We were unable to save Lil Pumpkin

We were unable to save Lil Pumpkin 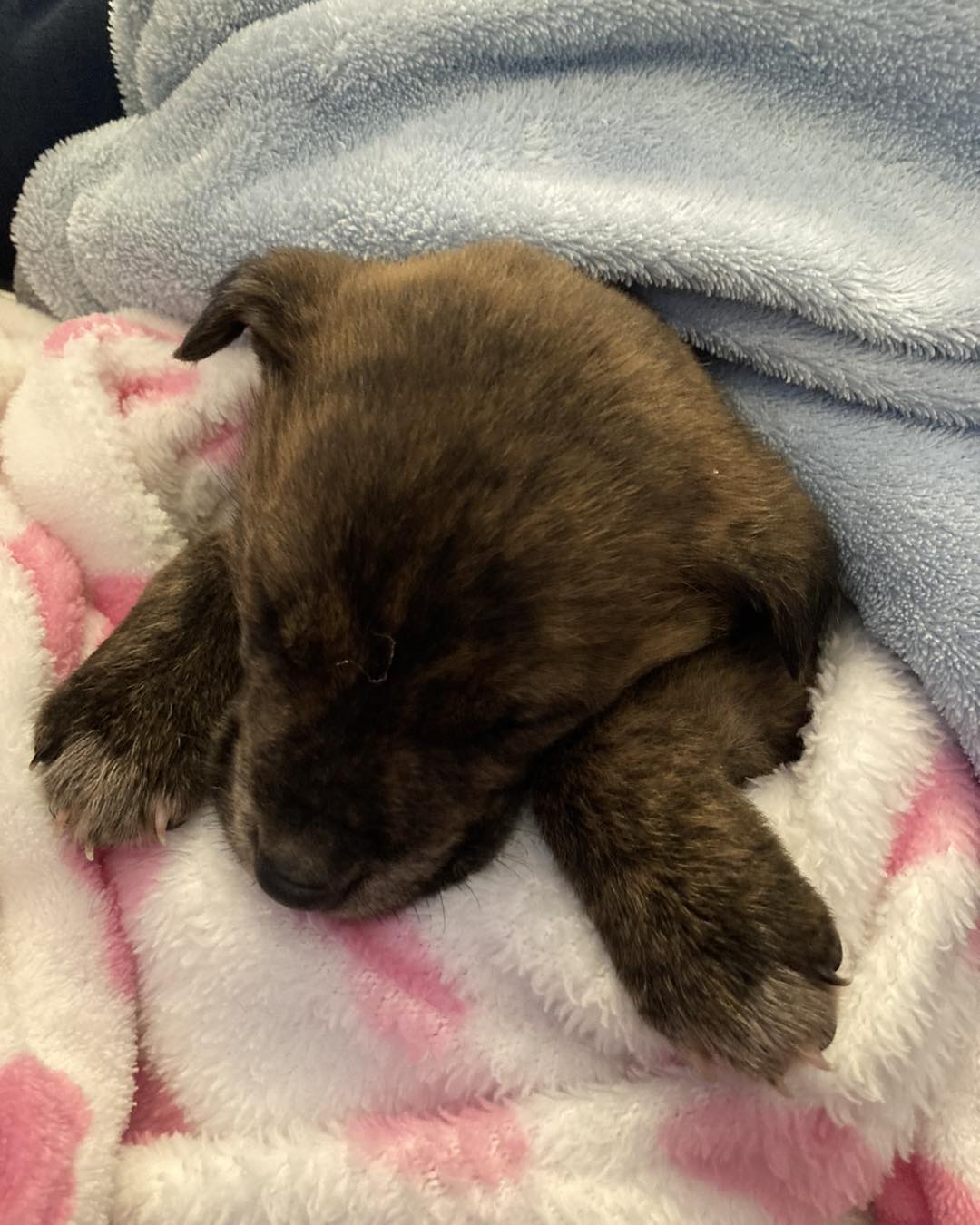 Lil Pumpkin was a 4ish week old puppy found in the middle of the road by some workers who called us. He was very cold and hungry, so we fed him formula and made sure we warmed him up, but we noticed something else was going on. He was showing neurological problems that we quickly became very concerned about, so rushed him into Lloydminster Animal Hospital. Sadly, Lil Pumpkin started to have uncontrollable seizures and despite all our hopes for him, we could not save him. 😔 The vets suspect he had distemper, which is a contagious virus that is often fatal to puppies and adult dogs. To think a simple vaccine can prevent the suffering caused by such a horrible virus is frustrating and defeating. 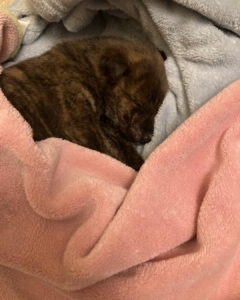 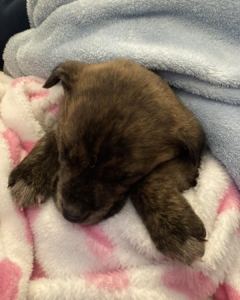