Smarty and her owner needed help

Smarty and her owner needed help 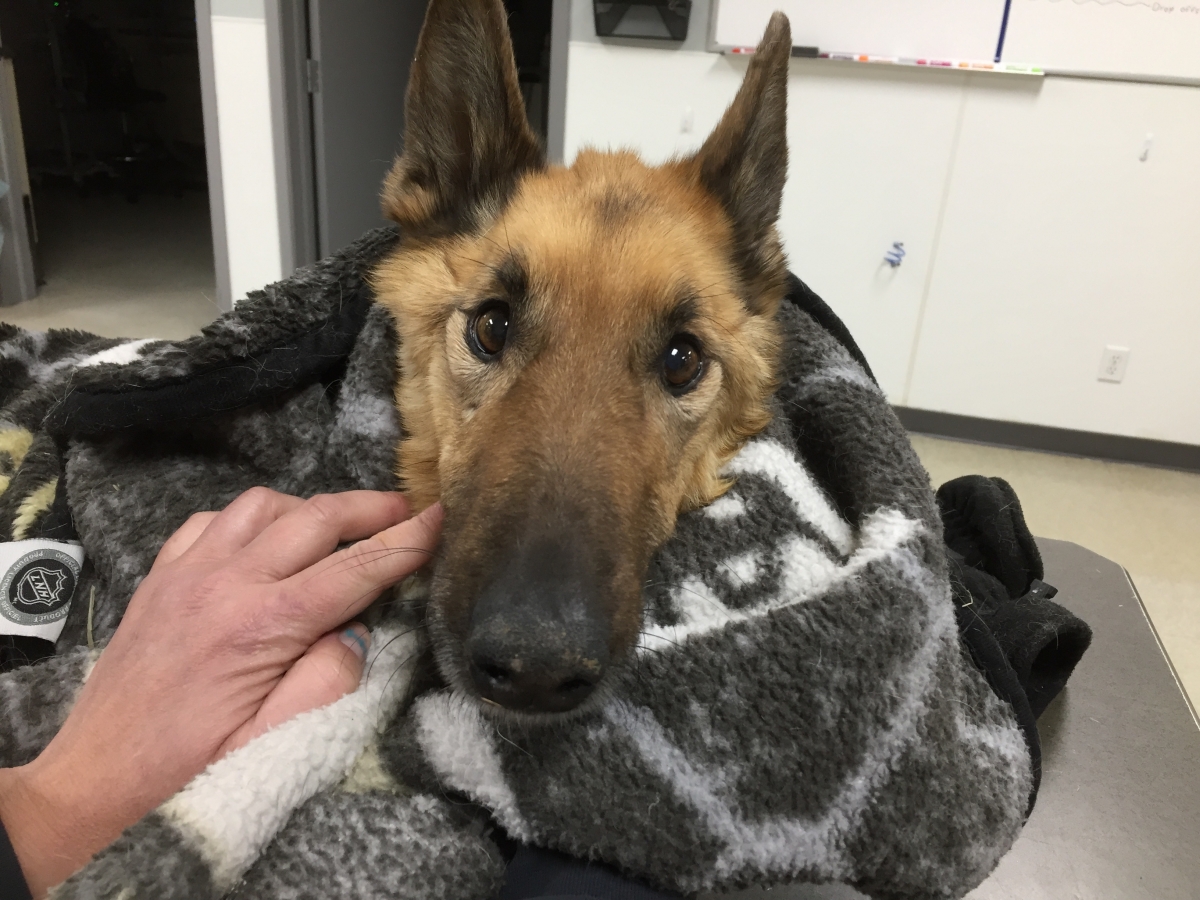 Hello world, I’m Smarty and I have quite a story to tell but it probably isn’t the one you expect.

I was an original member of the SCARS pack back in 2009. I was adopted out to a lovely home and lived there for nearly 10 years. I loved my person, and he loved me.

Earlier this year, SCARS was contacted by my owner who had fell on hard times. He had lost his job and we were about to lose our house.  He contacted SCARS as he knew he would no longer be able to care for me. Arrangements were made for my intake and SCARS came to pick me up.

When they arrived at the residence my owner was in a terrible state and was unable to answer the door, he asked for assistance and SCARS called the police at his request.  While the volunteers waited, unable to see inside and concerned, they spoke with neighbours. They were told that the dog was in “bad shape” and my owner “shouldn’t own a dog”.

Once the police arrived, they gained access to the house and found my owner on the ground, unable to get up. The police gave the okay for SCARS to come retrieve me. Now imagine how scared I was, my owner was down, strangers had just kicked in my door, and they were coming to take me….  But when SCARS rounded the corner and saw me, skinny and scared, my owner kindly told me to go with the “nice lady” and I trusted him and walked right to her. That was when she looked over and saw my owner; a senior that was so emaciated and thin it shocked her.

She took me and loaded me up and straight to the vet I went. When we got there, they realized how skinny I was. I was 16lbs, my eyes were sunk back in my head from dehydration and I could barley stand.  To say my out come was poor was an under statement, my foster mom still says she’s never seen a dog that was alive be that skinny (and she’s done rescue for years).

After several days on fluids, round the clock care and tablespoon feedings, (that’s right I could only eat a tablespoonful at a time) I slowly and dramatically came back to life. I am now a whopping 41 lbs and still gaining, I am redeveloping muscle mass but it will likely take a full year before I am back to where I should be.  I am a happy active gal that loves fetch and truck rides. And I am so happy SCARS was there to help, and that they called to get help for both of us that day.

What happened to my owner do you ask?  He went to the hospital to receive the care he needed, and SCARS keeps in touch with him and sends him pictures of me. They say they don’t know what all he and I went through, or why but I think he is happy to know I am safe and healthy and ready to start a new chapter in my life. I am happy he is being cared for too, and I don’t want you to judge him… I want you to understand that we both needed help.

*SCARS does not know the full details of Smarty and her owners’ situation, but what we know is this man fell on hard times. In that hardship he cared enough about his dog to ask for help for her, not himself. It was shocking to us that people mentioned Smarty’s poor condition, but no one mentioned the health of her senior owner or what they had tried to do, if anything, to help.  If you read this story please take a moment to think about checking on your neighbours, we know there are people in the world that do bad things, but there are also people that need help and don’t know how to ask.  In the great words of Ellen DeGeneres please, be kind to one another.