Buddy Holly (in memory of)

Buddy Holly (in memory of) 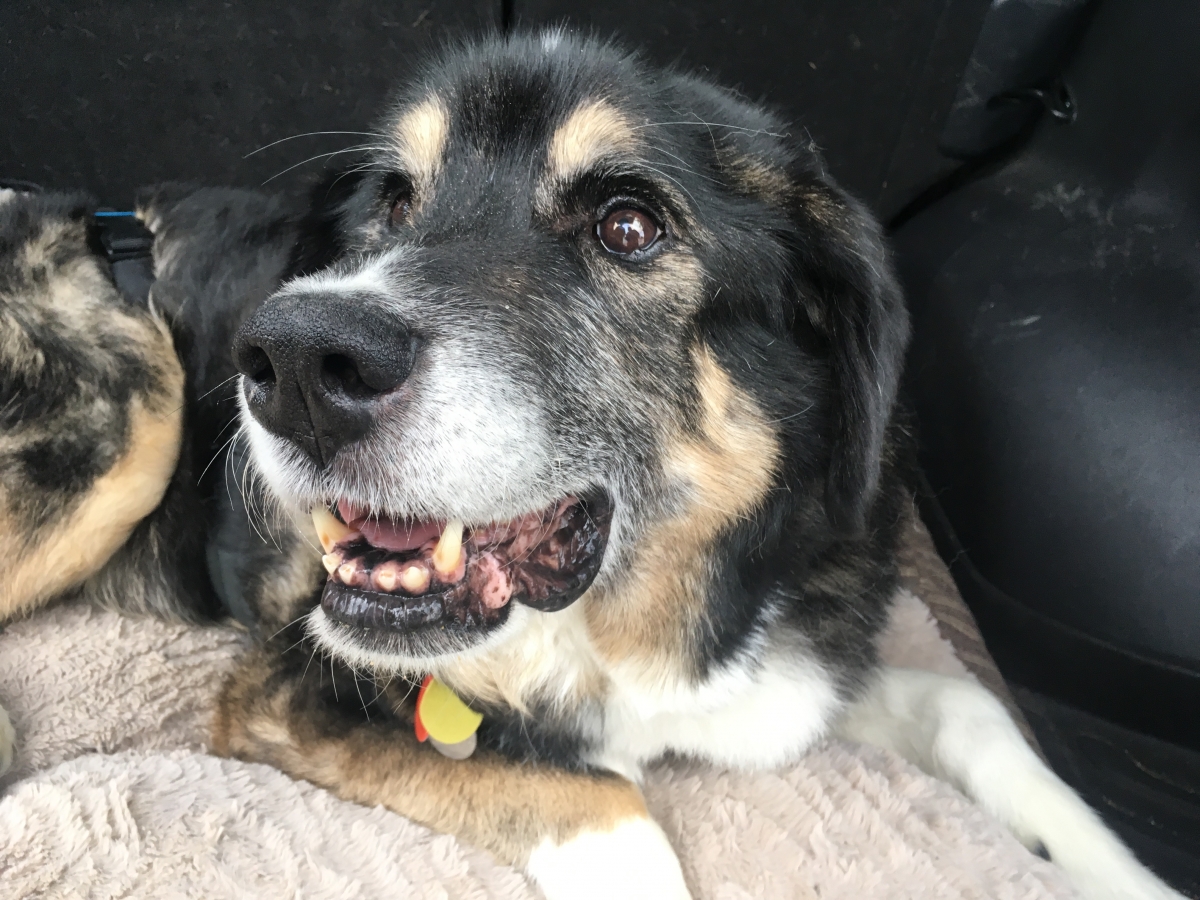 We adopted Buddy Holly this winter as a senior with the intention of giving him the best life we could for however long we would have him. He was one of the sweetest dogs I have met, he always wanted to say hi to everyone even if they were down the block and across the street. He never failed to bring a smile to someone’s face with his sweet personality, big smile, and fluffy huggable coat.

We took him out on adventures that were tailored to mobility limitations due to his arthritis. We took him to see the mountains and enjoy the crisp mountain air, and we took him to busy places like outdoor festivals so he could enjoy being surrounded by people and getting lots of pets. As his arthritis and mobility issues progressed we had to adjust our adventures, but we still took him for regular walks outside so he could enjoy smells (his only sense that still worked well) and in dog-friendly spaces so he could visit people. Even as his legs started to fail him, his big grin never faltered and he loved his time with people.

With the help of our vet we managed his health issues as long as we could, but he started having back issues that caused him to lose feeling in his back end. Eventually he had trouble standing or laying down, he fell regularly, walking became difficult, and he had trouble recognizing when he needed to use the washroom. He was a free-ranging, outdoor dog for most of his life, and this loss of mobility caused him significant anxiety. We wished we could keep him for longer, but he was telling us that he had reached his limit and it was time to say goodbye.

We would encourage anyone thinking about adopting a pet from SCARS to consider the older animals. There were certainly challenges in adopting a senior pet, and the decisions about his end of life came sooner than we wished and were difficult to make. But senior dogs and cats have so much love to give, and they’re beyond a lot of the challenges that come with adopting young animals. Buddy made us happy every day that we had him and he made so many people smile. We will cherish the memories we made with him. 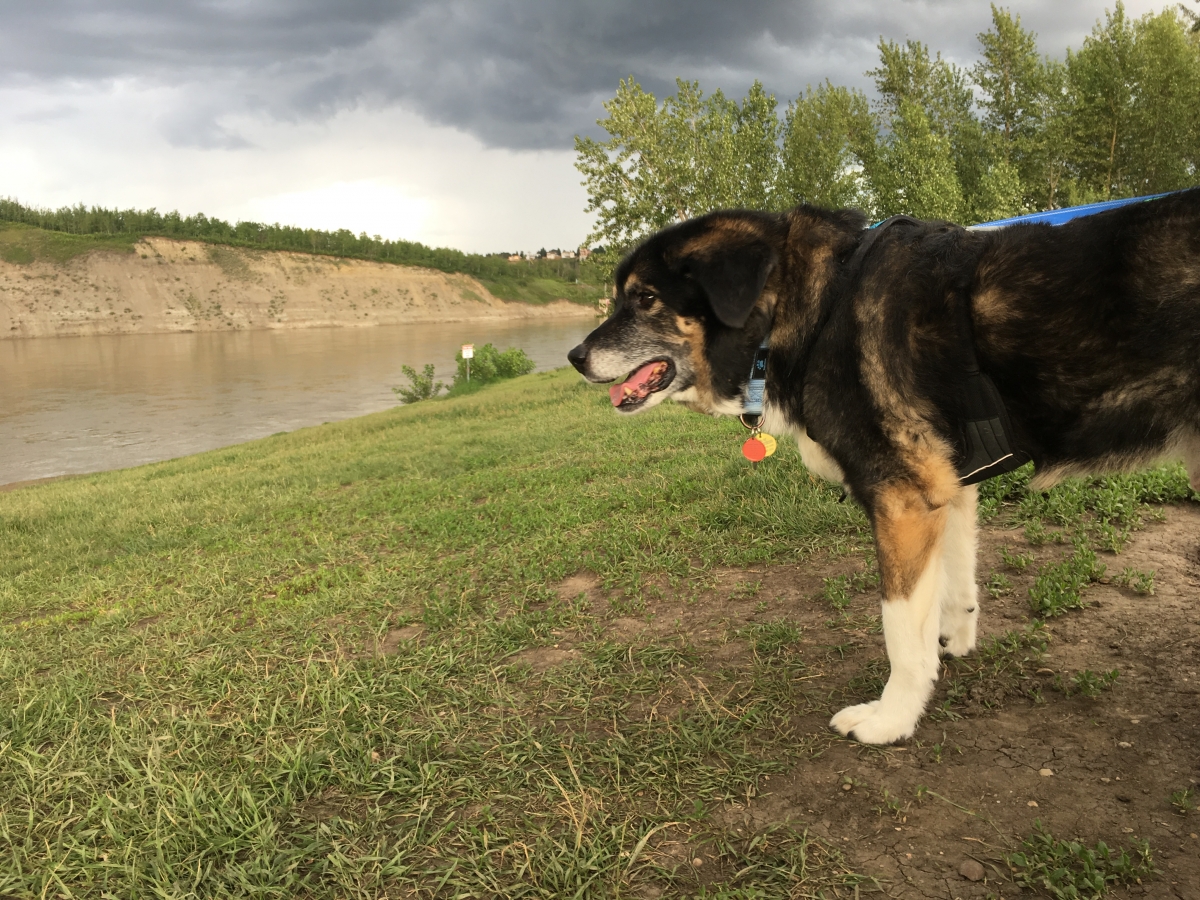 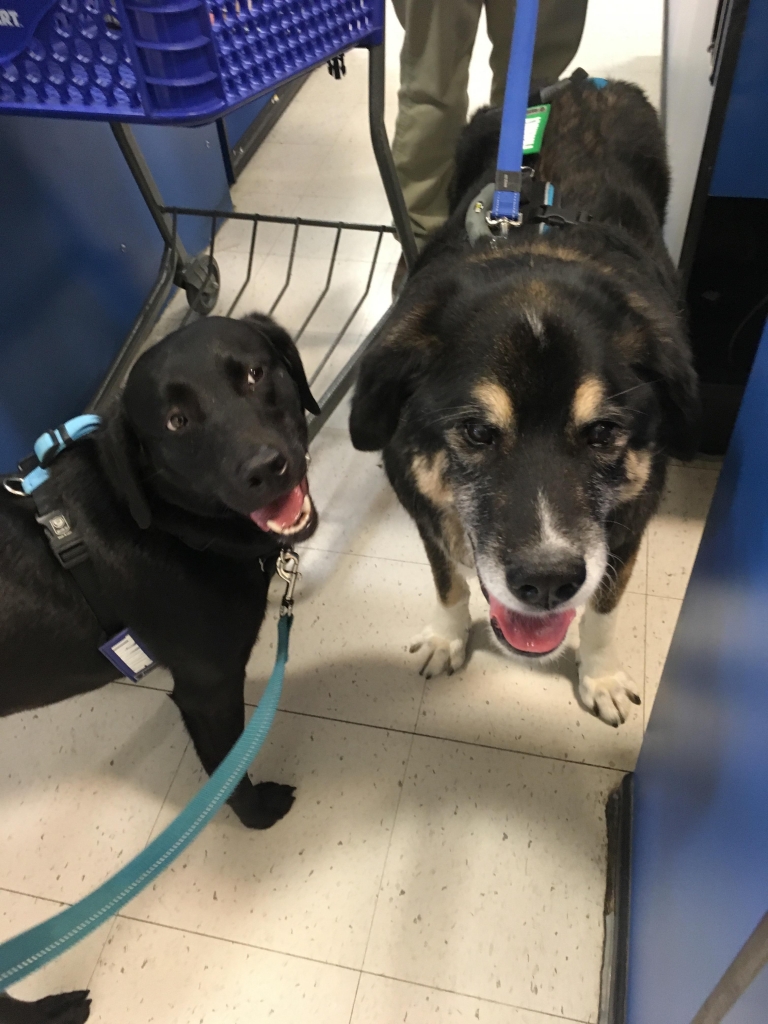 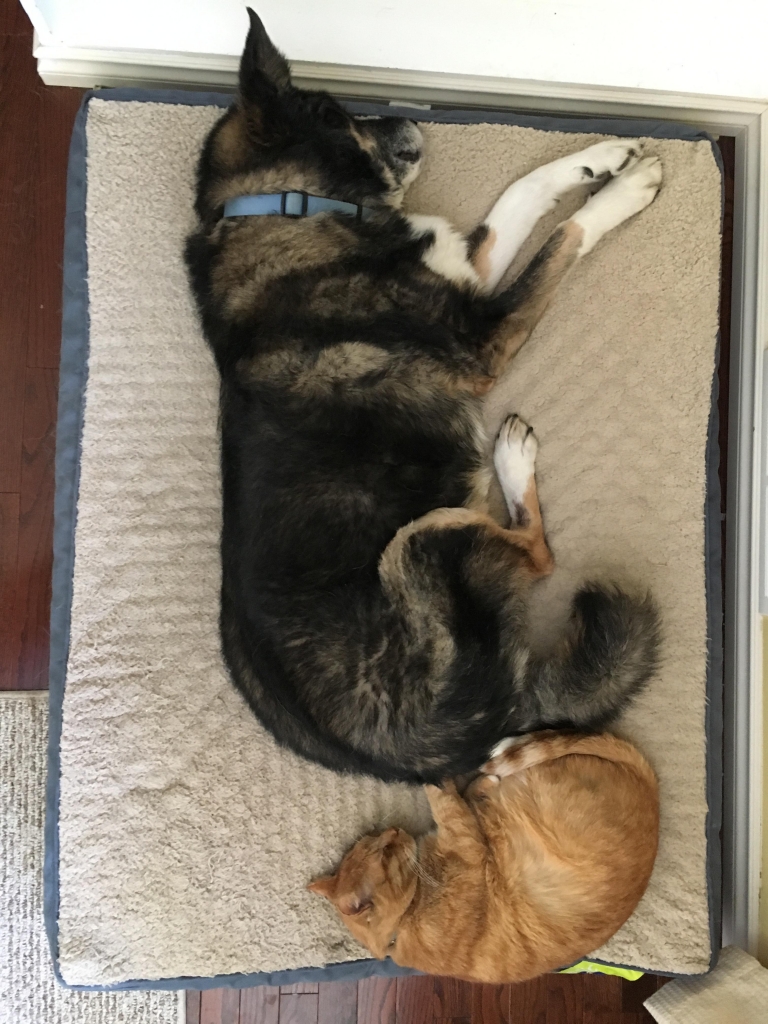 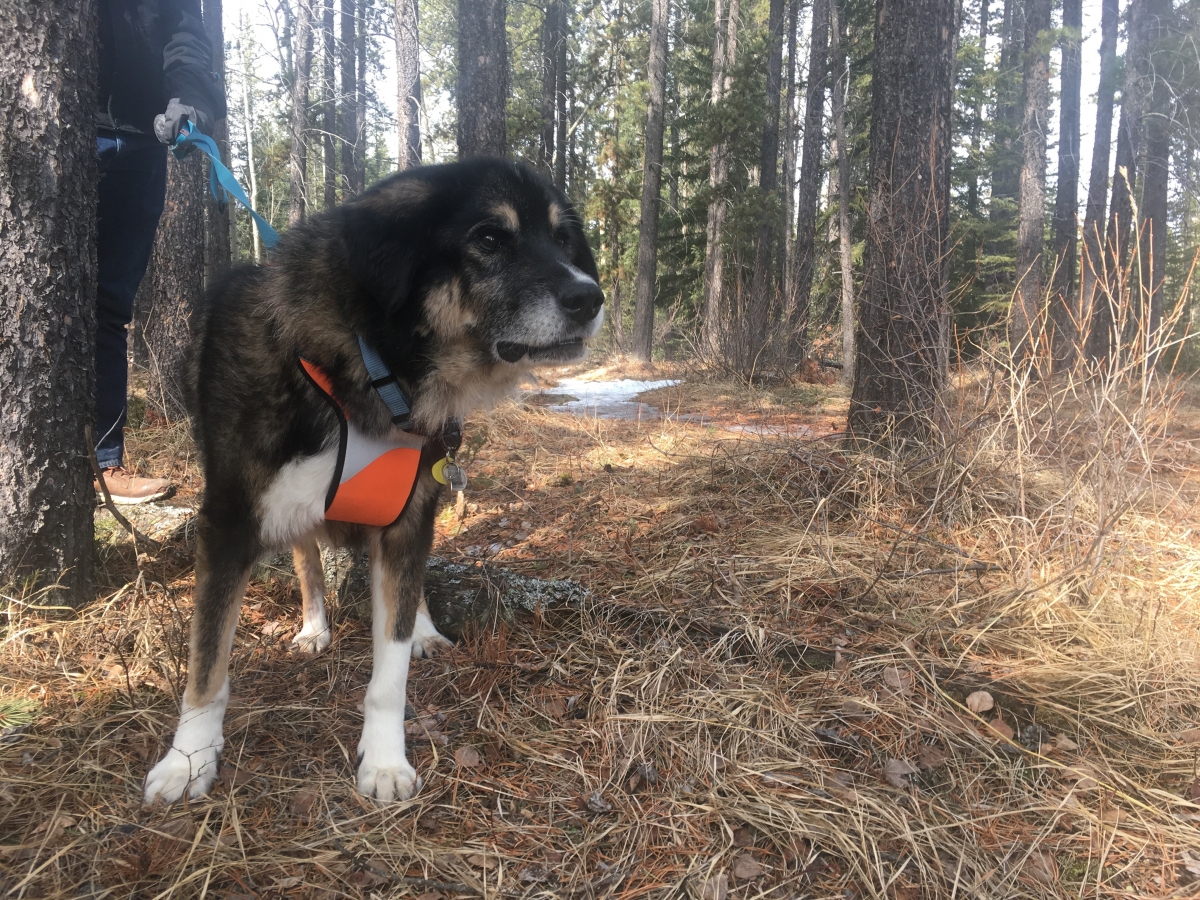 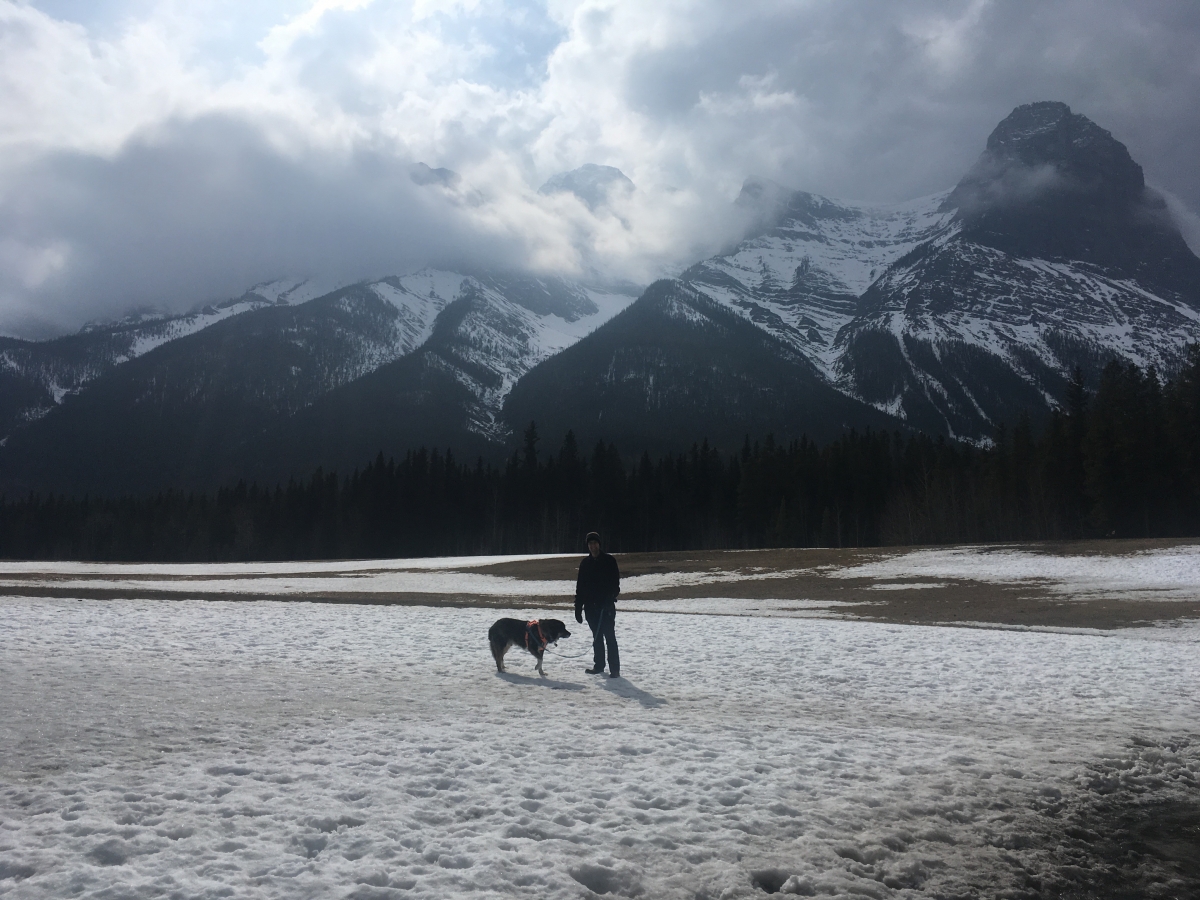