Winter took its toll on this mom and pups

Winter took its toll on this mom and pups 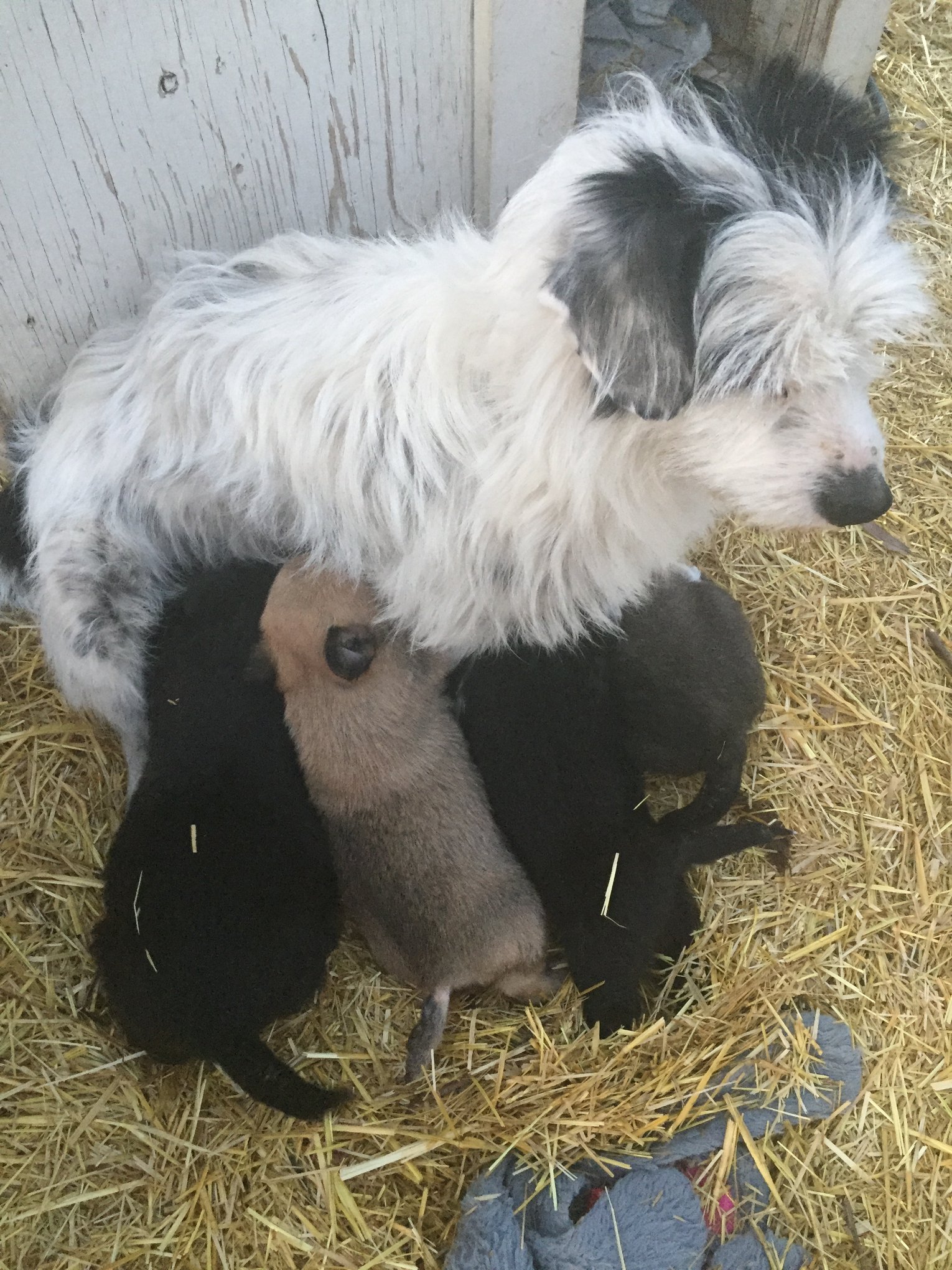 The winter that would not end took its toll on this litter of pups. Although they had the shelter of a doghouse, there were cracks between the boards and no insulation. With just a t-shirt and small towel for comfort, one of the puppies succumbed to the cold. The other 5 pups all suffered some degree of frost bite to their toes and tails.

A strange thing that the vets and rescuers can’t figure out is that the pups’ tails had spiral lesions as if something had been wrapped around them. There was no evidence of string or elastics in the doghouse, so we’re baffled. One pup who had the deepest cut has lost most of its tail. The other ones may slough a bit off the end, but they’re healing well. Kudos to foster mum who bathed and medicated these little guys so that they would have the best possible outcome.

At just 6 weeks old, this litter has a couple of weeks to go before they can be adopted. Keep an eye open for them to appear on our website. Cutie pie momma dog will be spayed and returned to her family. 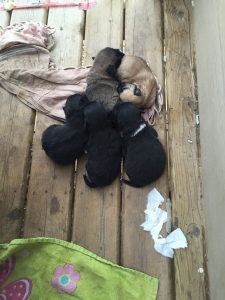 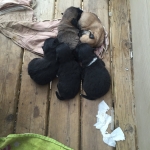 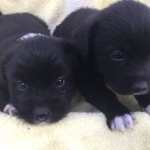 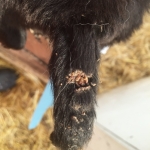 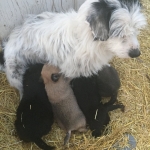 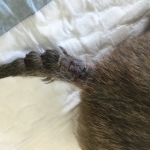 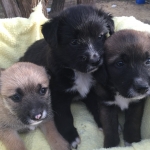 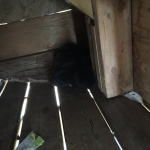 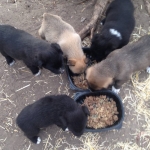 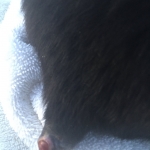