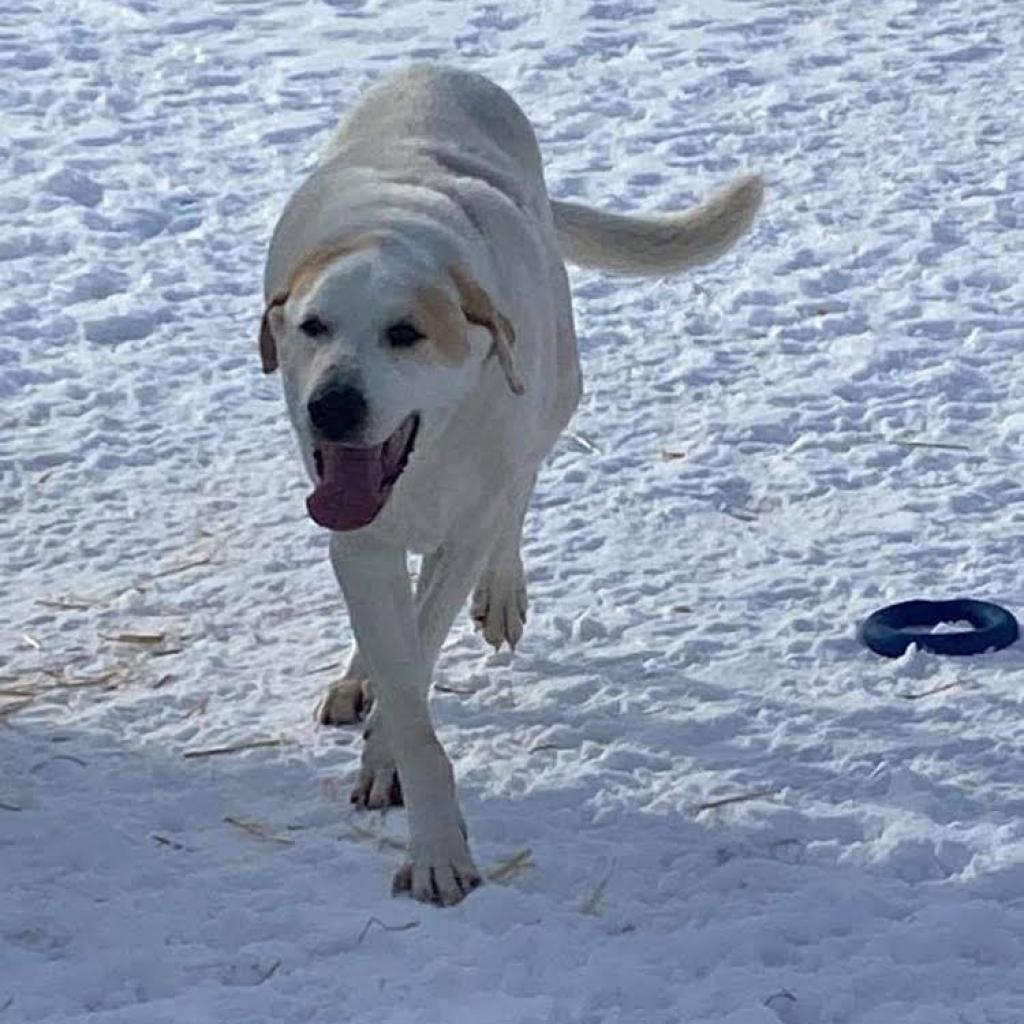 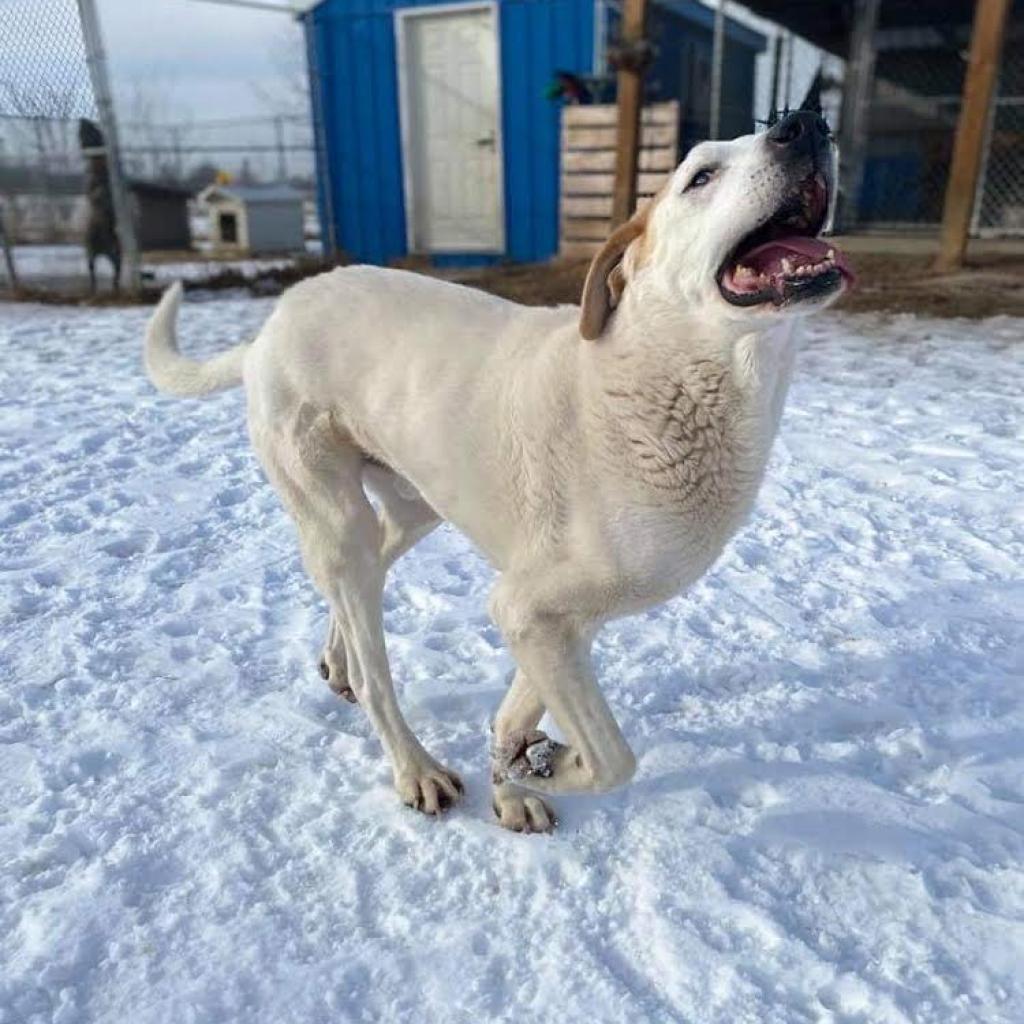 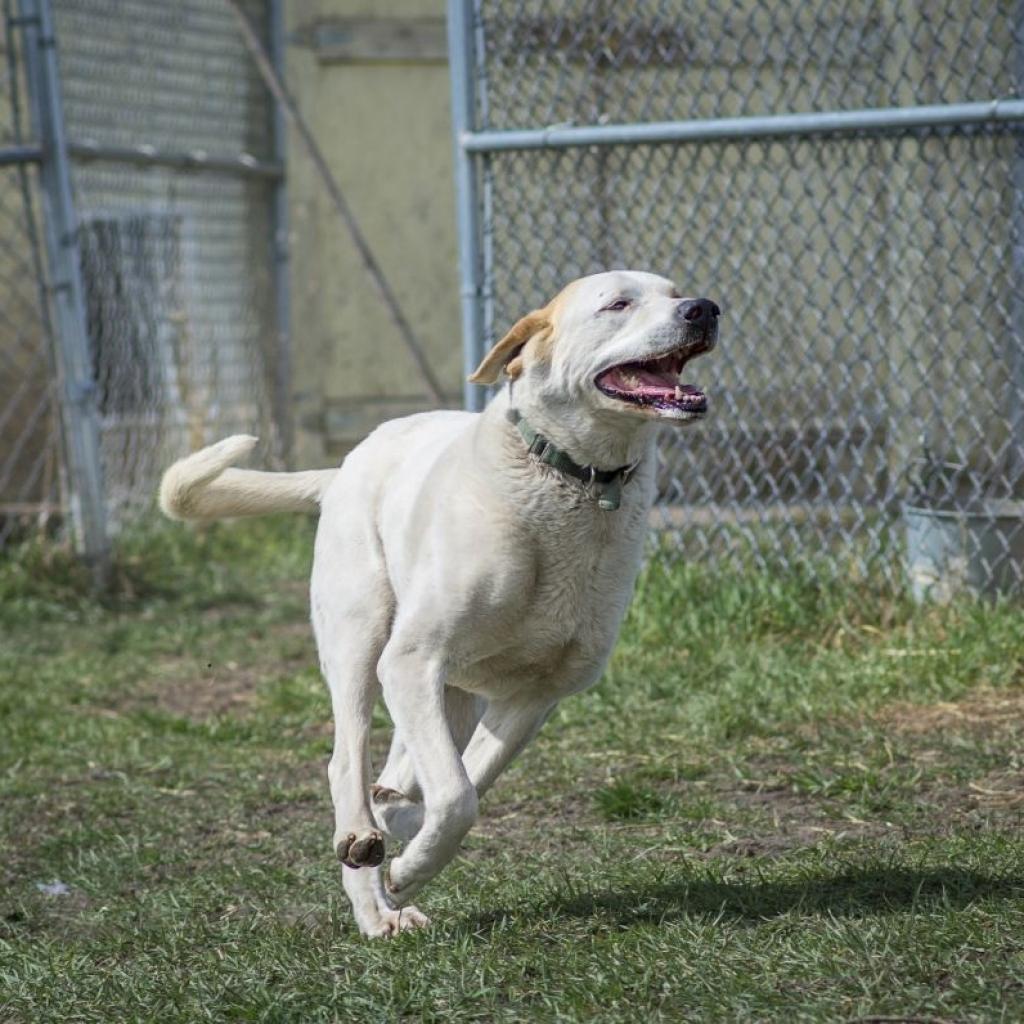 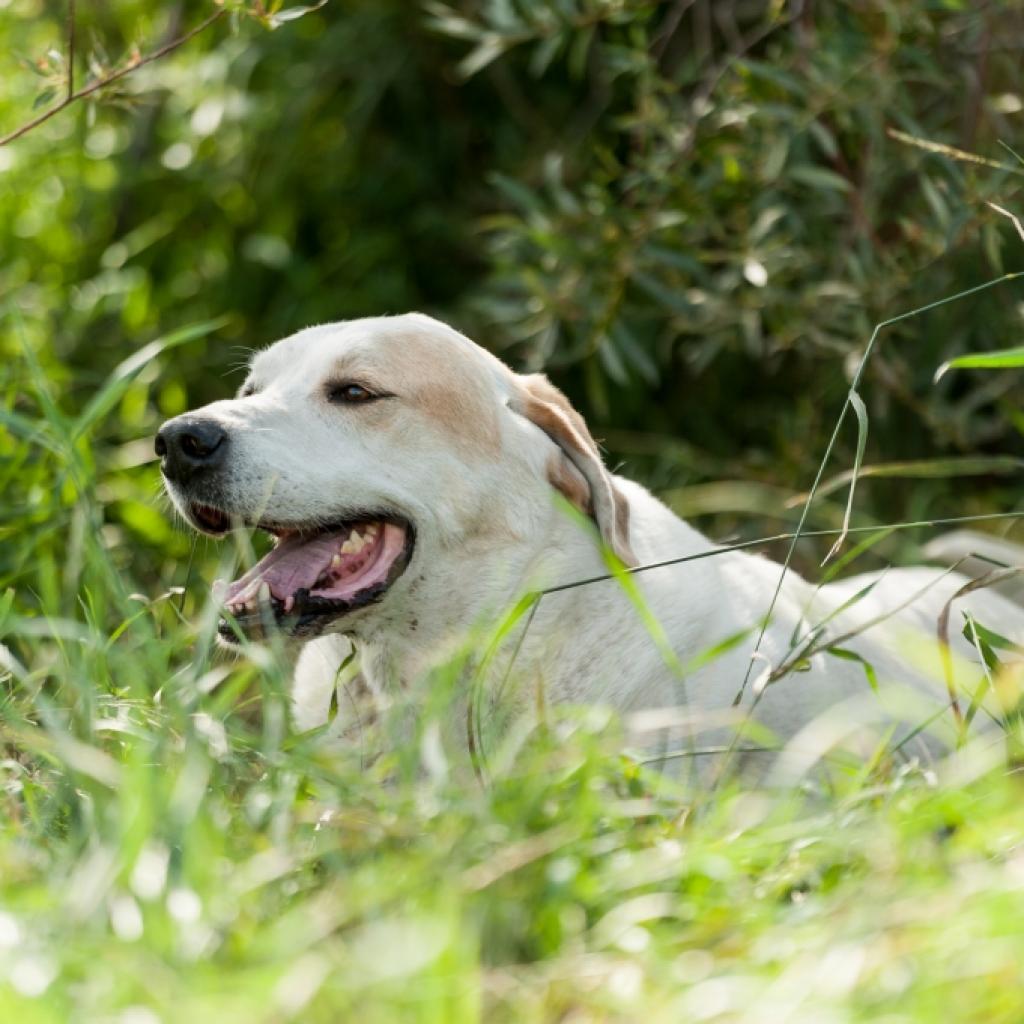 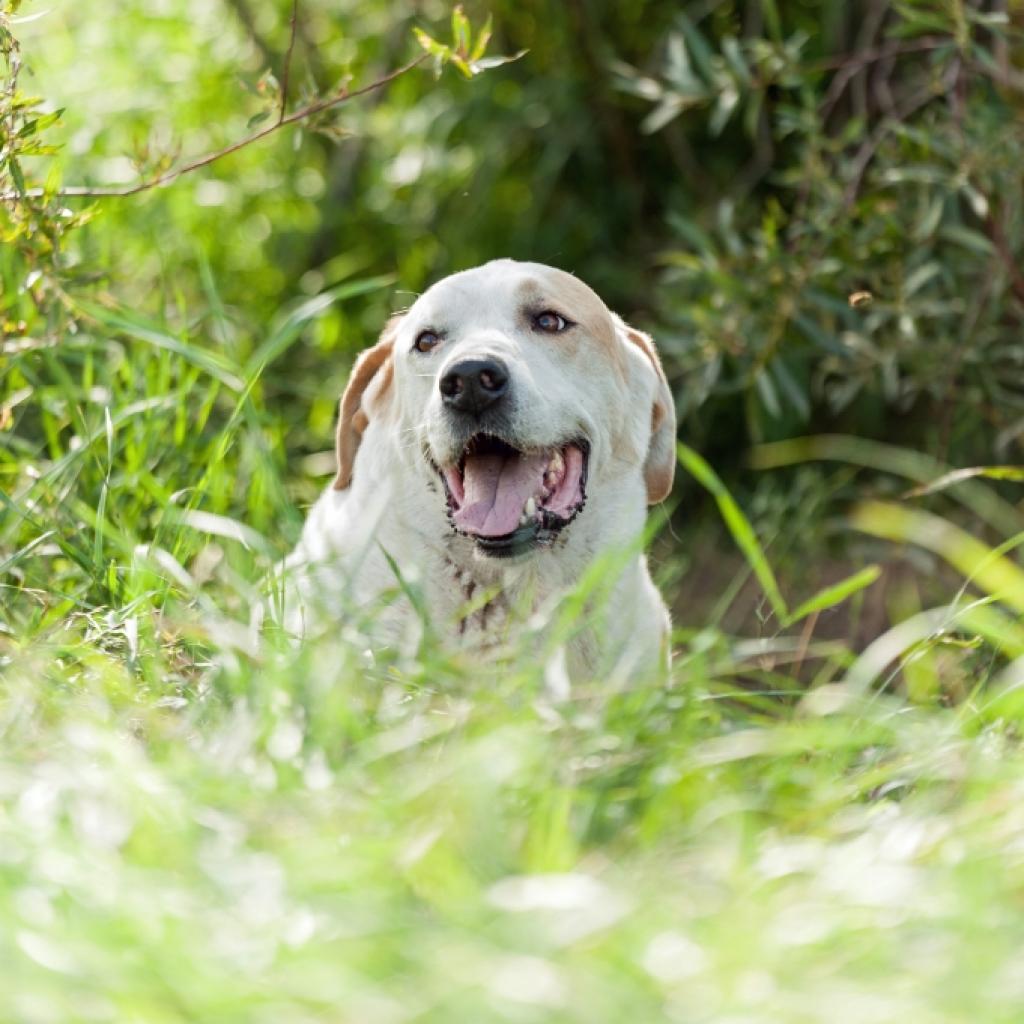 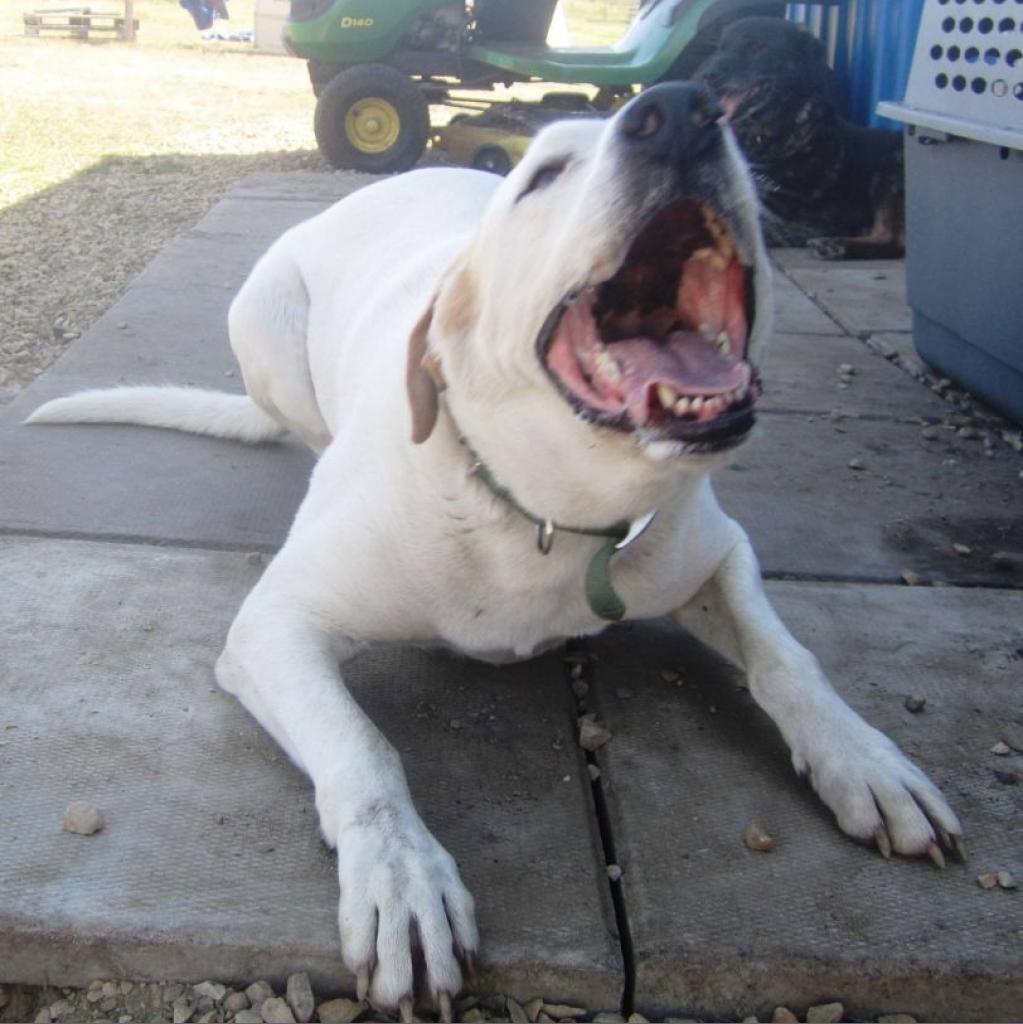 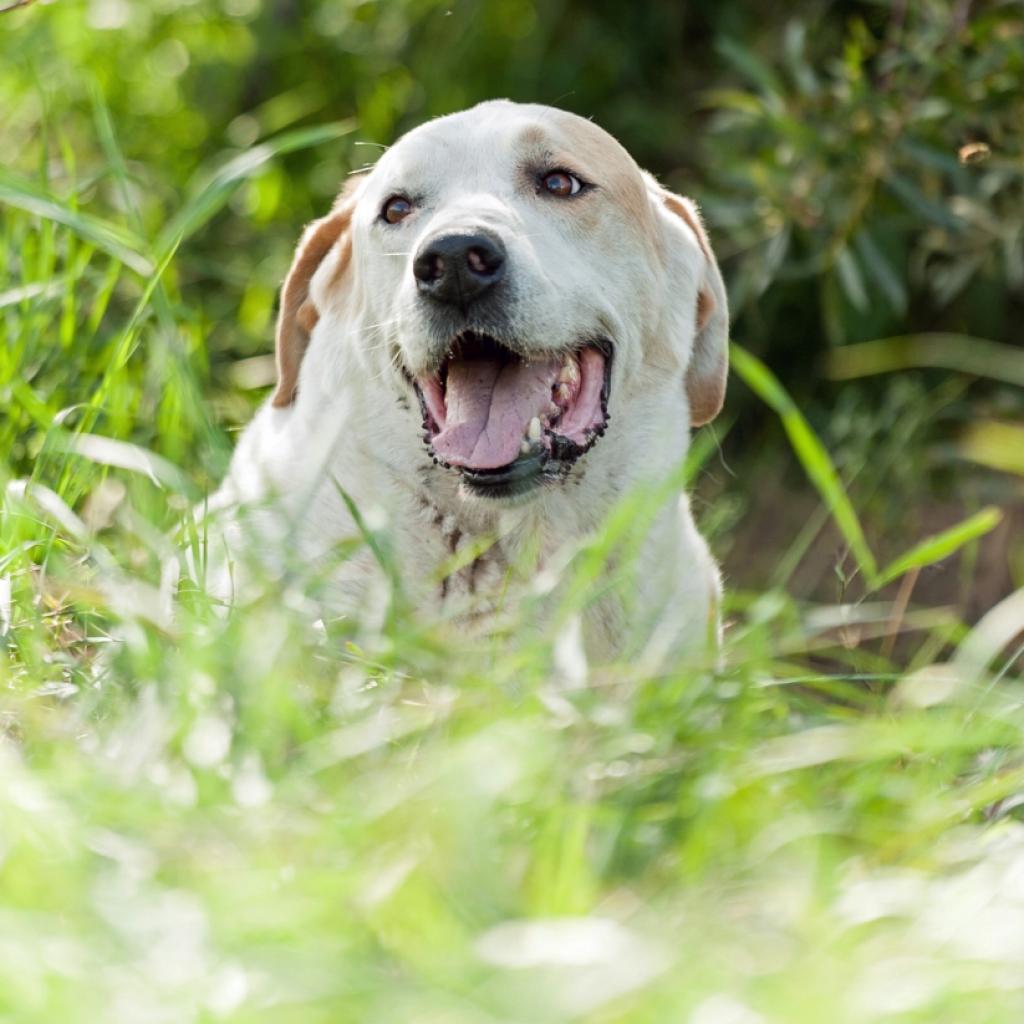 Thanks to Sanctuary Animal Molson’s sponsor(s):

What's a sanctuary animal? Sanctuary animals are permanent wards of SCARS due to medical conditions or behavioral issues and we are not likely to ever find an adoptive family. SCARS is committed to giving these animals a home and the love, care and attention they deserve! We house them at our two main intake facilities. We look to businesses to sponsor Sanctuary Animals to help us offset the cost of housing them. Click here learn more about our Sanctuary Animals

Please note: If other cats/dogs in your home are not spayed/neutered, we may deny your application. SCARS exists due to lack of spaying/neutering and it is our goal to end this cycle. If there is a documented medical reason for your animal to not be spayed/neutered, we will work with you.

What does 'Manageable' mean? This animal can be integrated into a home however will need SPECIFIC supports in place for this to be successful.
Go to Top