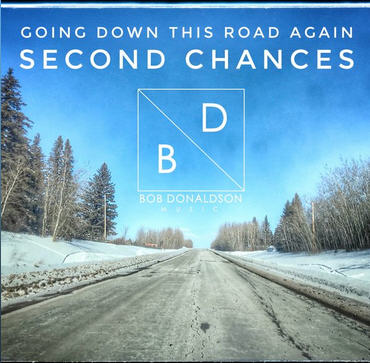 Bob Donaldson is a country music artist who has just released a single called “Second Chances (Going Down This Road Again).” At first glance, the single sounds like a love song, but he wanted to create a video about adopting animals and giving them a second chance.

His friend, Chantelle, told him what the SCARS acronym stood for and he thought a collaboration with SCARS would be the perfect fit. He approached us about providing him with photos and videos of SCARS rescues. We jumped at the chance and the result is the amazing video below!

Please join us in thanking Bob. His wonderful song has touched our hearts and will be a favourite for the SCARS volunteers for many years to come!

This is the Official Video for “Second Chances (Going Down This Road Again)”.

Bob grew up in Rimbey, a little town in Central Alberta. His musical influences go from Johnny Horton, Oak Ridge Boys to Garth Brooks, Beach Boys, The Nylons, Metallica, Guns and Roses and everything in between. “A good song is not just words that rhyme, it is the art of blending fantasy with a touch of reality” – Bob Donaldson