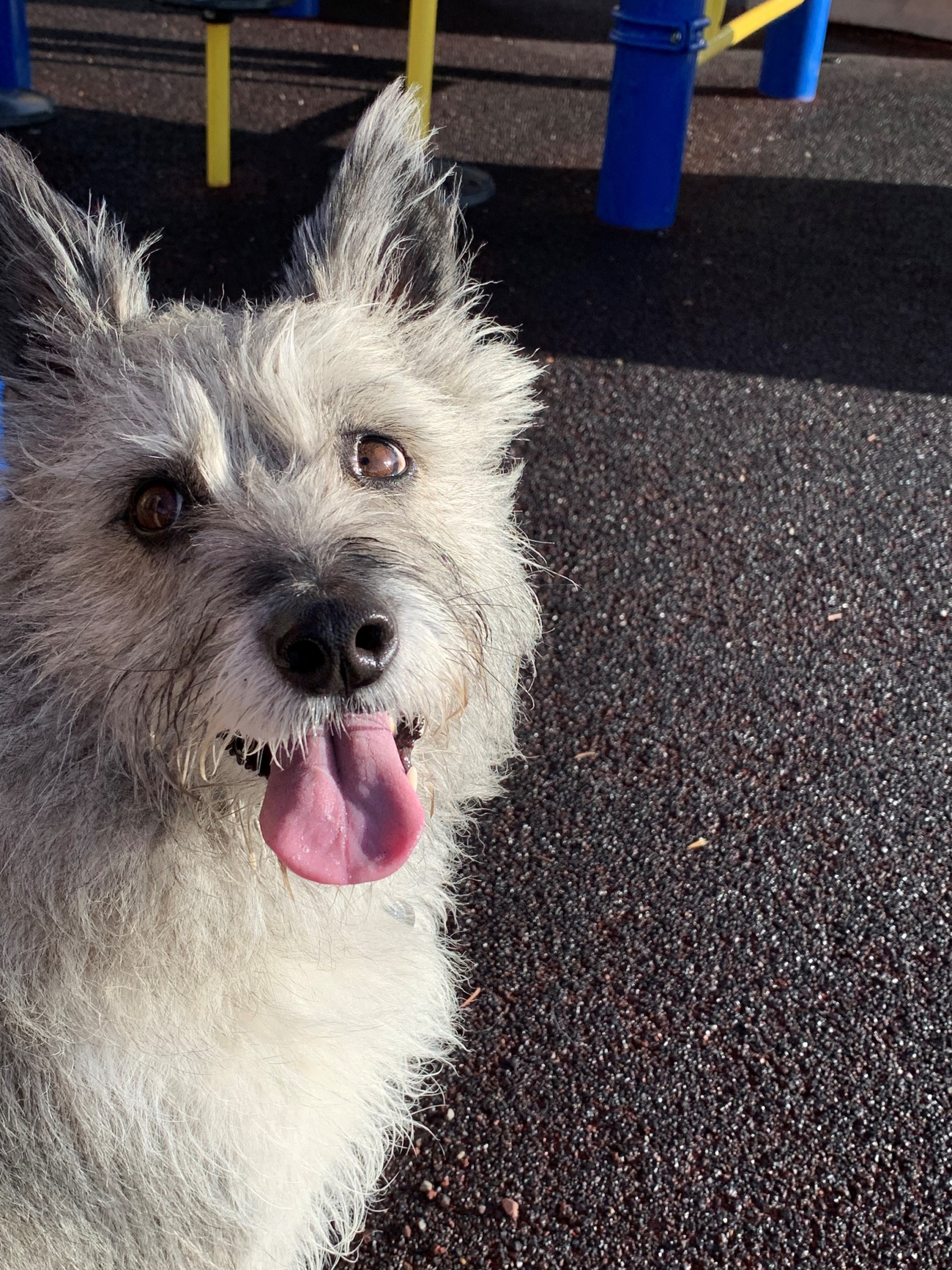 Hello SCARS, It has been about seven years since we got this girl from you. I believe her name was Kali or something close to that. We decided to rename her Sasha.

When my mom first adopted her she knew Sasha would take some work. But we never knew just how much time and patience she needed. After finding out she had spent most of her life tied up and being abused by a male before coming to SCARS, we knew she would take time to be a dog again. Being a male she was rightly scared of me. She would pee and poop every time she had to pass me to be let outside or go up the stairs. She felt safer in a crate or hiding out of sight. She had a sort of “feral” type of character to her. She still has that to this day, just not as bad, but that was understandable given no one knows what Sasha or any rescue pup went through.

She would also appear to be so scared at times that her long hair would look like it’s vibrating. I can still remember the first walk we took her on with her leash on. I felt bad because she must have had some PTSD of leashes so her first instinct was to drop to her belly and not move. She spent about two years in that stage of being frightened to the point of peeing and what not. It just took a lot of time, patience and training on our end to get her to where she is today. To help her become comfortable, we also adopted my sister’s little Boston/Jack Russell dog, and they quickly became sisters and best friends. She helped Sasha socialize with other dogs and people.

Now Sasha has done a complete 360 and become the sweet girl we all knew she could be. No biting! Now she begs for treats and pets. Her personality and attitude is one in a million. She possesses a sassy type of attitude, but also a loving personality towards her humans who she loves. It took her that initial two years to even want to come for pets and scratches from me. Now she goes everywhere with me. I’m glad we never gave up on her. She tested me and my mom on so many levels but ended up being the one who taught us a few things. Thank you guys! 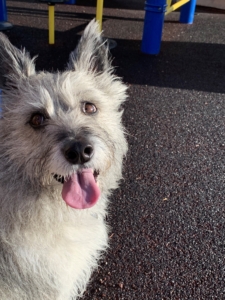 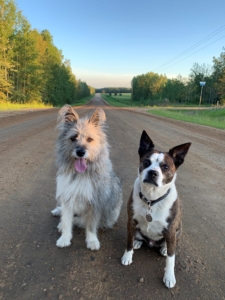 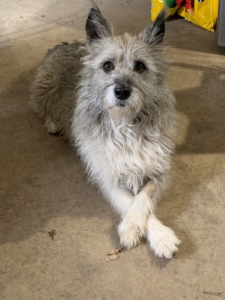 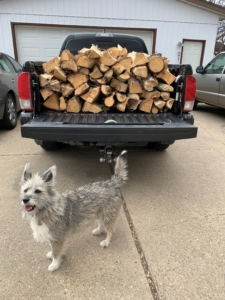