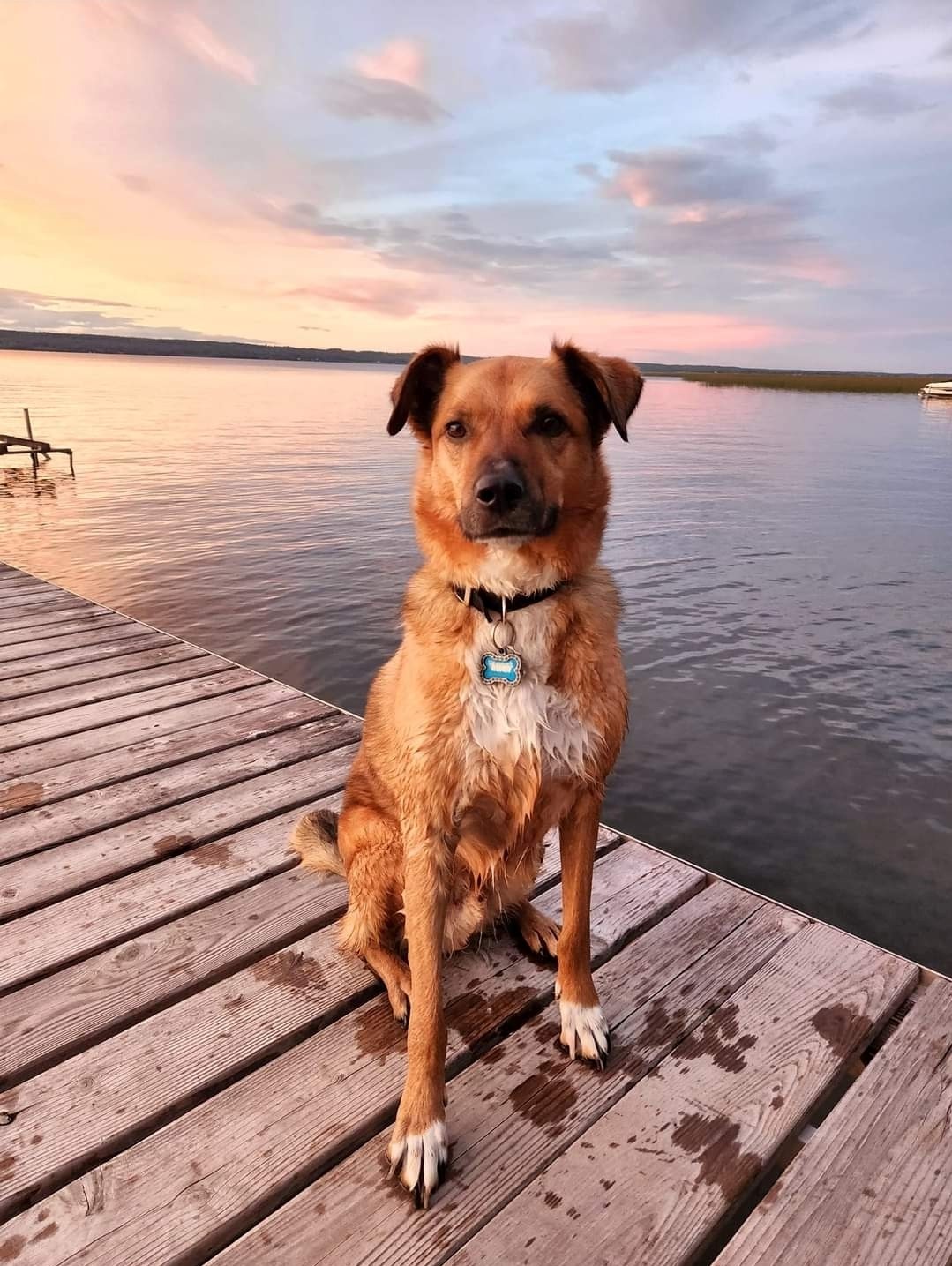 Hello SCARS, I saw your post earlier about a puppy update, and thought I’d send in an update on Ronin for you to share if you’d like.  We adopted Ronin July 1st of 2015. We were told he was about three when we brought him home. He’s such a good boy… The bestest boy!! We tell him this all the time. He loves all the people that he meets. He’s not very good at meeting other dogs, but if they give him a chance, he loves most of them too. He’s been on MANY camping trips, boat rides, car rides, etc. He lost his best buddy earlier this year, who was also a SCARS pup (Penny formerly Paisley adopted in early 2012). We recently adopted another pup, Miley, who’s much younger than him, but is keeping him company, fit and playful in his older age. Thank you SCARS for everything you do. We are so appreciative of all your efforts out there! 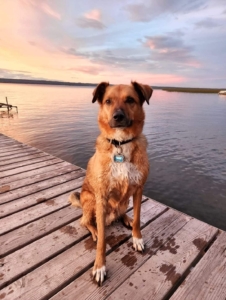 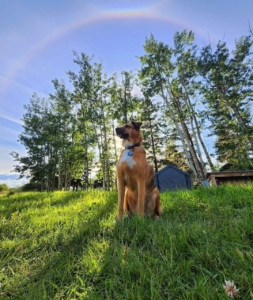 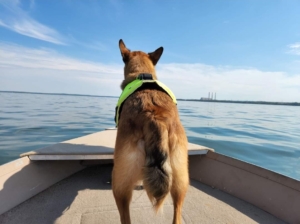 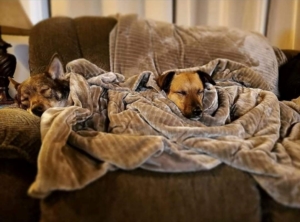 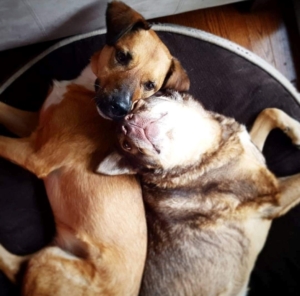 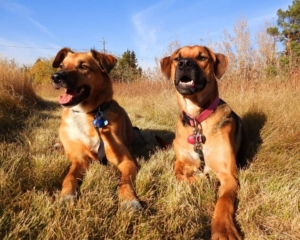 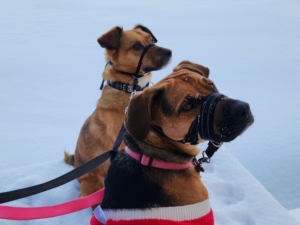 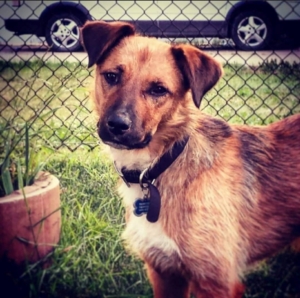