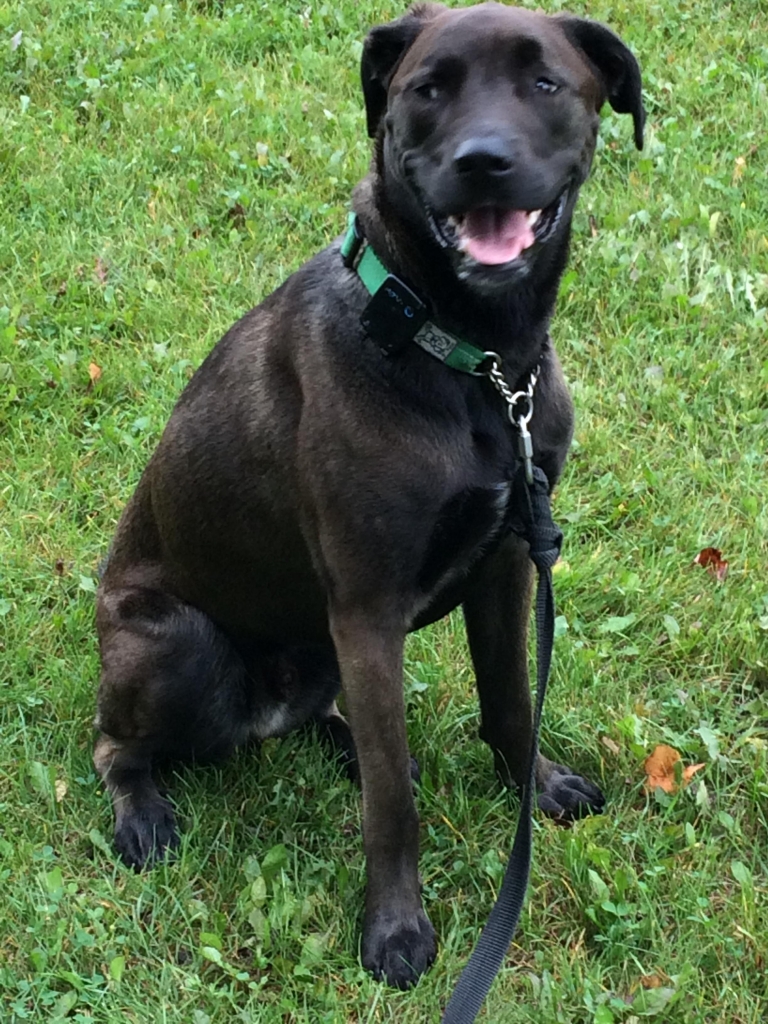 Hello! We want to give SCARS an update about how Koda (formerly known as Hotchner / Banner) is doing since we adopted him on November 16 last year!

He’s a very athletic guy, wanting lots, and lots, …and lots of exercise, but that’s ok, because we like exercising too. He walks on average about 4 miles every day and we’ve got a reeeeaalllly long leash for him!! And he’s now in great shape – lost about 12 pounds since we got him, and he’s grown about 2 inches taller and a bit longer. He’s about 26 inches at the shoulders now. Who knew?

DNA testing is inconclusive. One company said he’s 2/3 Belgian Malinois and 1/3 Great Pyrenees. But we don’t care what breed(s) he is. So far he’s tried agility and search and rescue, but most of all he likes to chase rabbits! …or squirrels, or …birds, or …bees! And he would, all the time, if we let him. He’s exceptionally smart, and learns new commands fast! He plays a good game of rope tug and is also content to lay quietly on the couch for a snuggle.

Thanks for adopting him to us, and for doing what you do! 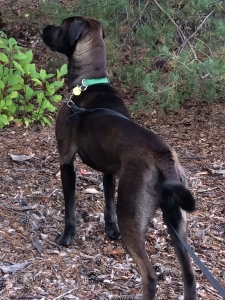 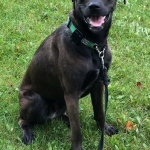 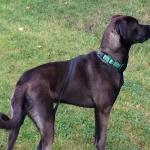