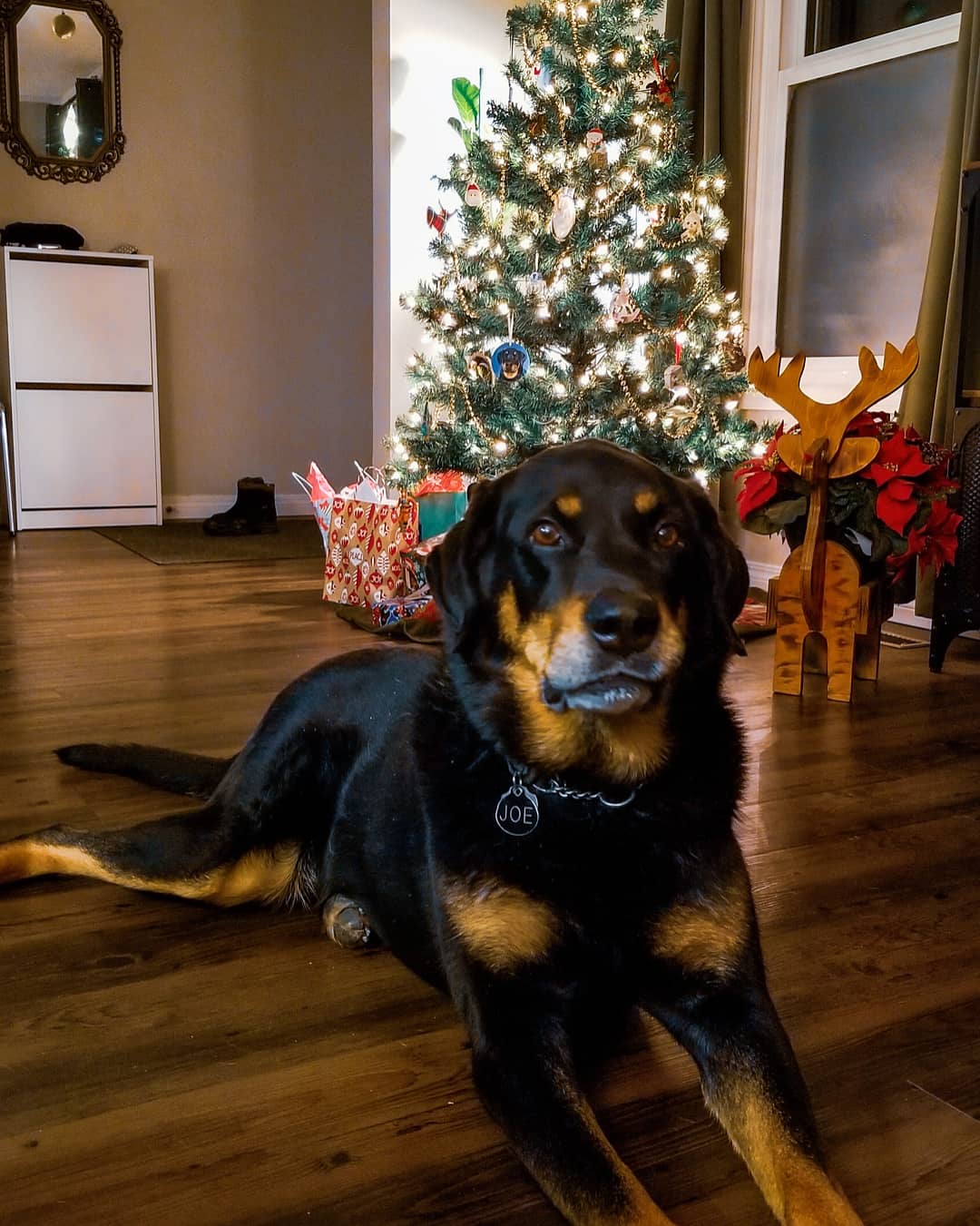 Hello SCARS, I wanted to send you an update as my sweet hooligan crossed the rainbow bridge in March of this year after nearly ten years of unconditional love.

Almost ten years ago, this awkward puppy blindsided me at an adoption event when I went to meet a different dog. Joe saw the world with me. Together we lived in three different cities in two different countries, and we road-tripped across north America TWICE. Joe was there for me when I was diagnosed with a brain tumour at age 21. He was there for me when I got married (aaaaand later divorced). When I bought my first house, I did so specifically with him in mind. Joe has been there for me throughout all the significant milestones in my life. In March, he developed a rapidly deteriorating neurological condition, and the prognosis for a dog of his age and size was not good. Saying goodbye to my hooligan was one of the hardest things I’ve ever had to do. He crossed the rainbow bridge laying on his favourite bed, surrounded by his favourite humans being fed hamburgers and hotdogs. Joe taught me the true meaning of love and patience, and while the hooligan-shaped hole in my heart aches, I am forever grateful that he chose me to be his human.

Thank you for bringing Joe into my life and trusting me enough to be his lifelong guardian. It was an honour and a privilege. Attached are some of my favourite photos of Joe, from the day I brought him home until the day I had to say goodbye. 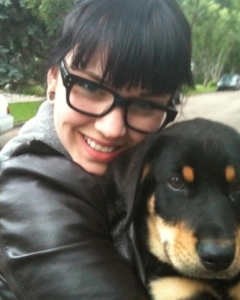 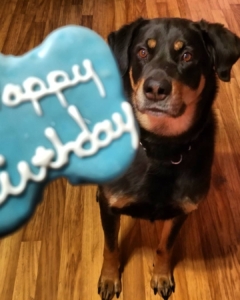 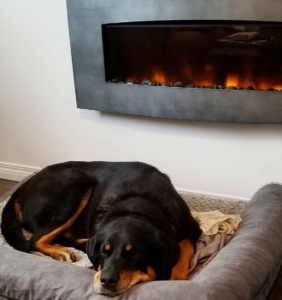 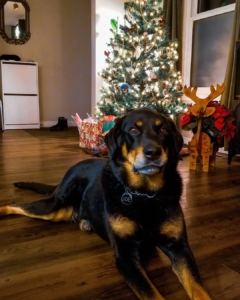 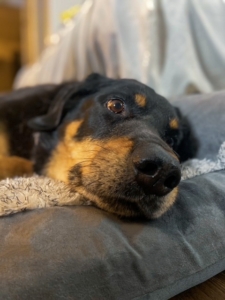