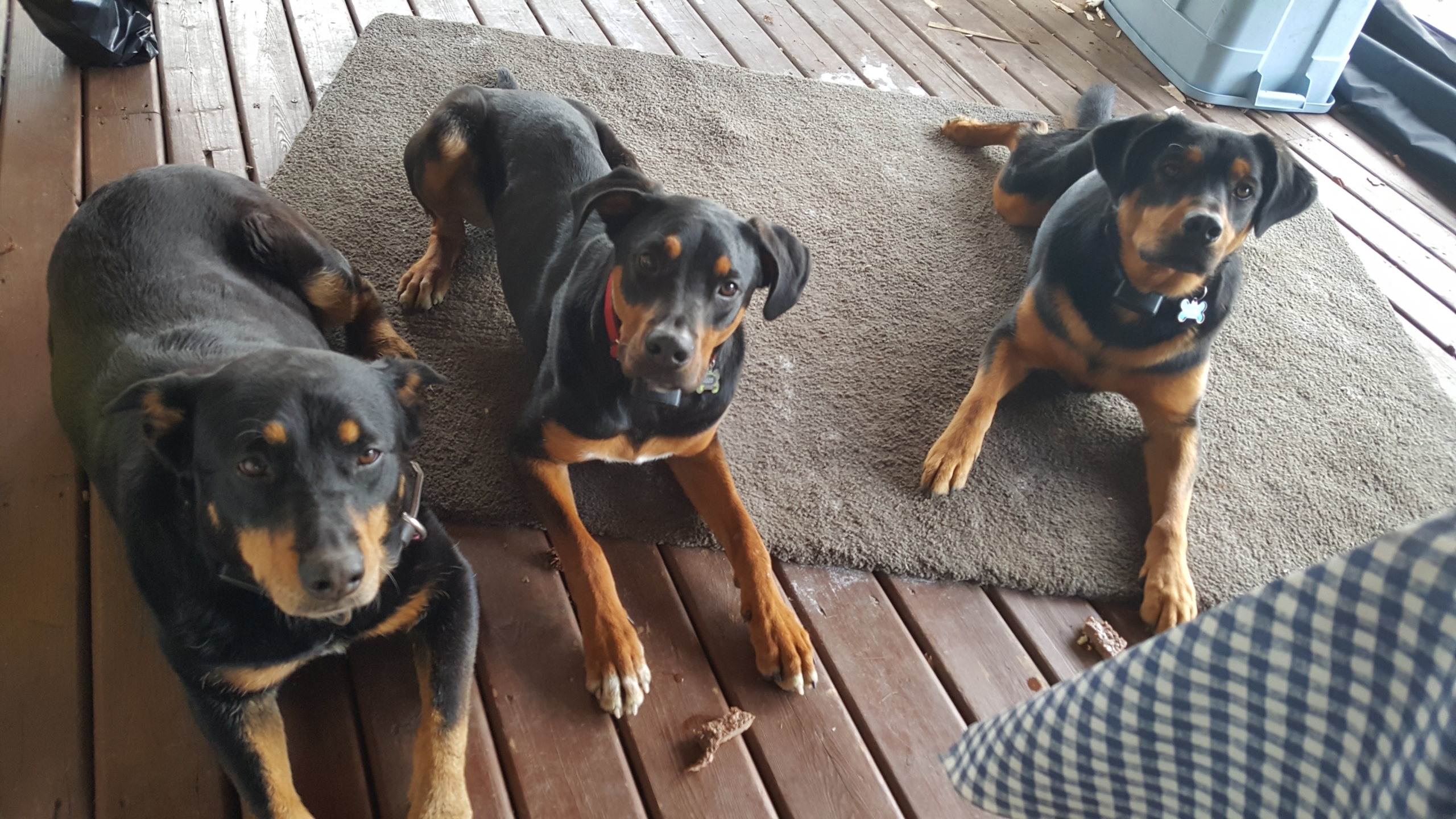 Good afternoon to the wonderful SCARS team! I wanted to provide an update on the 2 members of the J-squad pack that came from SCARS.

Jake (formerly Ren) came home April 2014. At approx 1 yr old he had been wild for the first year of his life and during that time he lost a leg most likely result of being hit by a vehicle. His first real human interactions were bring chased while leg shattered and being captured and operated on to remove his infected leg and was neutered. He was so timid and trusted very little except his older sister, Jewels… a lot, and myself… just a little. They had bonded instantly at the meet and greet at the foster home. He would run and hide in the kennel if you moved too fast or tried to share physical affection. He is now five years old and is an amazing boy. He keeps up with the pack and enjoys trailblazing and climbing mountains. No one told him that he is a tripawd. He is such a handsome, happy and trusting dog now and especially loves giving and getting kisses from mom and playing with his older sister, Jewels (independent rescue – 4 years older) and his baby brother Jozo (from SCARS, 2 years younger). Most of the time, little brothers can be a handful at times, LOL! ? Seriously though, they are a very bonded pack.

Jozo (formerly Vance) joined the J-squad February 2016 at 8 weeks old. He had almost froze to death and lost 4 litter-mates to mother nature. The first winter was a little hard. He had some spots that still were without fur and his fur in general was short. He had to wear coats and boots. The second winter was much better and no clothes required. He has a permanent spot on his leg that is without fur due to freezing. He is a perfect addition. He is full of personallity and energy. Ball and Frisbee fetch are daily games and he would make a great stunt dog. He is super happy, playful and loves to snuggle and hold paws with you until he falls asleep.

Thank you for all that you all do. The world is a better place because of what you do! Mine is blessed because of Jake and Jozo. 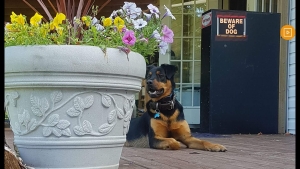 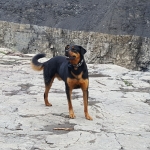 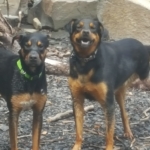 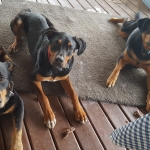