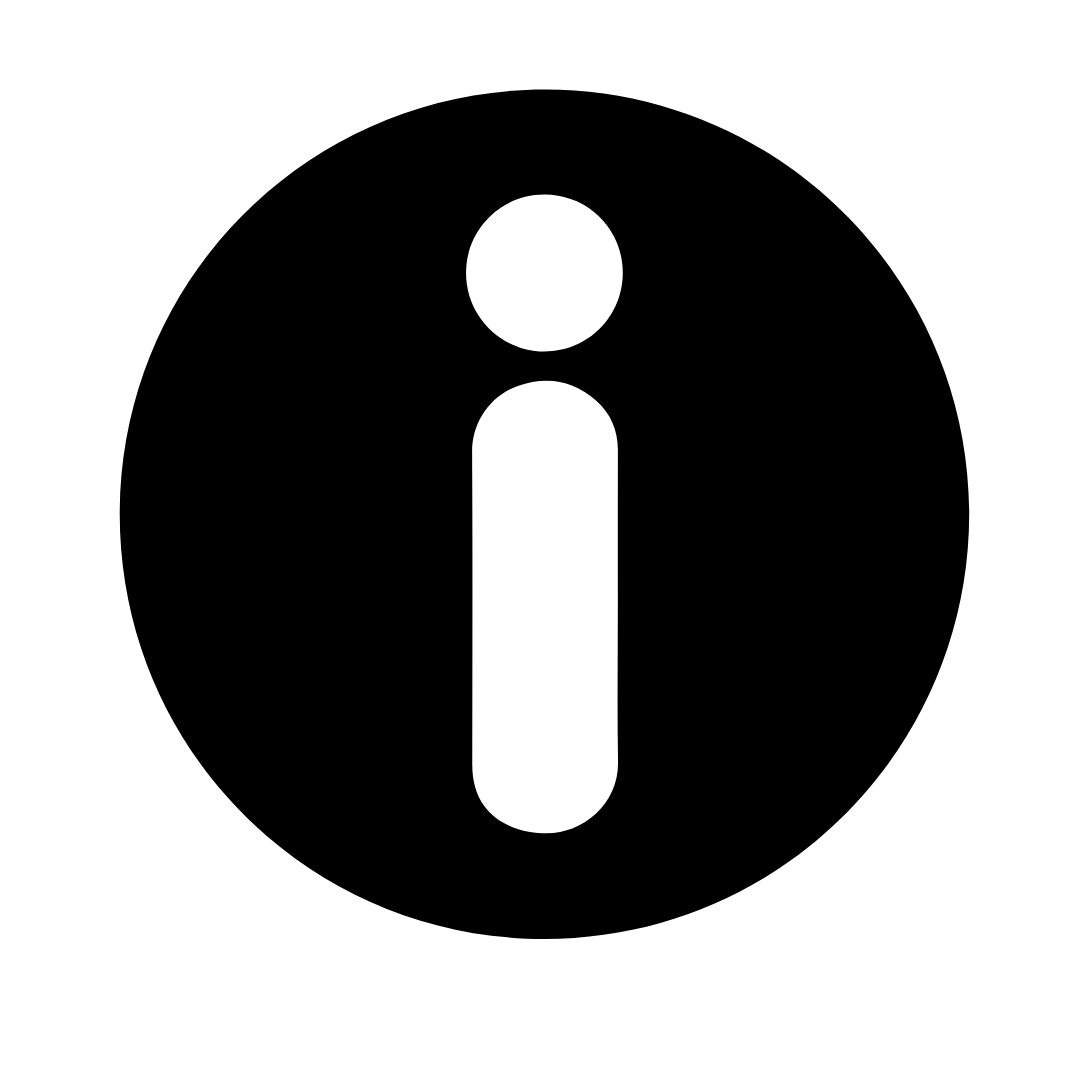 Being an informed dog owner means being a dog’s best friend. Being uninformed can mean a life of misery, even death for MAN’S best friend.

For years, there has been an alarming number of abandoned, surrendered, and euthanized pets in this country. The reasons for this tragic phenomenon are many, and none of them are a mystery. But the greatest contributing factor is the failure of too many potential dog owners to educate themselves fully BEFORE they become pet parents.

The educated ones would know to thoroughly familiarize themselves with the breed they’re considering, including the breed’s physical description and personality; trainability and exercise requirements; health issues, and general care and grooming.

They would know to choose a breed that fits in with their particular lifestyle, needs and expectations. Examples? No high-shedding dogs in a home of allergy sufferers. No hyperactive, high-energy dogs in a small apartment. No dogs that can’t get along with cats or other family pets. No dogs in need of constant companionship if no one is home during the day.

They would know that, whatever the breed, raising a dog from puppyhood is, like raising a child, a full-time responsibility.

They would know that puppies must be house trained promptly and socialized early in order for them to develop into well-behaved and friendly dogs with good bite inhibition.

They would know to always be consistent, that discipline does NOT mean punishment, and that love, in and of itself, does NOT conquer all.

They would also know that certified trainers and supervised puppy classes can be of crucial assistance to them in raising calm and balanced dogs if they can’t manage on their own.

The flipside of this are the UNinformed and the UNeducated. The ones who, ruled by their hearts and not their heads, choose poorly from the start. The ones who, sadly and all too frequently, raise dogs that are untrained, ill-mannered and often dangerous.

These are the dogs who will be adopted – and probably returned – by unsuspecting people intent on doing the right thing by not buying one from a pet store or an unscrupulous breeder. These are the dogs who, more than likely, will be euthanized due to overcrowding or because of their own people-biting or dog-aggressive behaviors.

These are the unfortunate innocents who will pay with their lives for their owners’ unfortunate ignorance. Thereby perpetuating an all-too-familiar and vicious cycle. And the only way to break this cycle is to turn every potential pet parent into an educated pet parent.

Ignorance never was, nor ever will be, an acceptable excuse.

This article was posted with permission by Nomi Berger. Nomi is the bestselling author of seven novels and one work of non-fiction. She lives in Toronto, Ontario with her adopted morkie, Shadow. Nomi now devotes all of her time volunteering her writing skills to animal rescue organizations both in Canada and the USA.