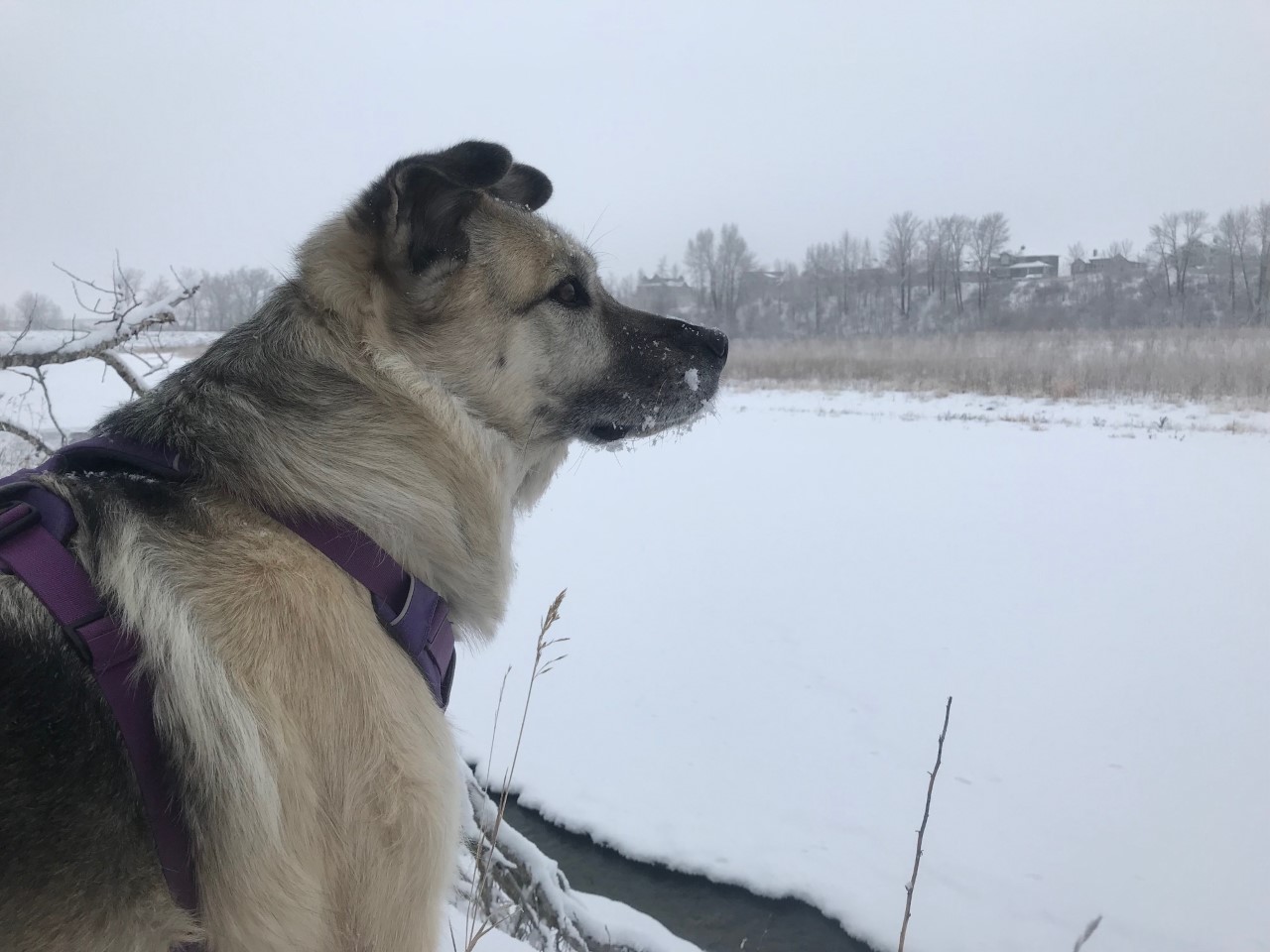 Hello SCARS, We wanted to send you a message to let you know about the passing of one of the dogs that you rescued; not only because we know that a number of you were involved in her rescue, but also because we wanted to thank you for allowing her to become a part of our family.

We adopted Gidgey just over seven years ago after your team found her in a shed in the winter with her six puppies. From the moment she walked in our front door, Gidgey never asked anything more from us than a warm place to sleep, her favourite treats, and as many walks as we could take her on. In return she gave us more love than we could have ever thought possible. She was a gentle giant who was often mistaken for a wolf or bear, but was the kindest old soul. Gidgey accompanied us to the ocean and the mountains (on a weekly basis), but her two favourite places were wading in the river and sleeping in the back of our 4Runner. She put up with our cats and would even let them steal her bed and food, but never once even thought about putting the run on them. She unconditionally loved all of her people and her best four legged friend, another SCARS rescue, Temperance.  After a brief illness, we had to make the call to say goodbye to Gidgey and thank her for being our one-in-a-million dog.

Thank you again to all of you for every single thing you do for the animals in your care and the ones that will soon to be. You are amazing people for giving dogs like Gidgey a second chance. 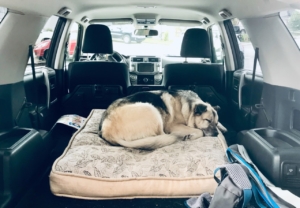 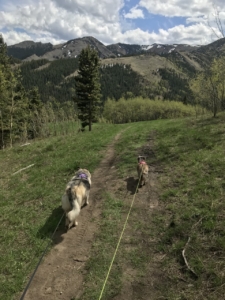 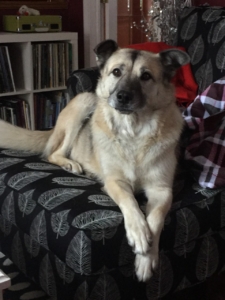 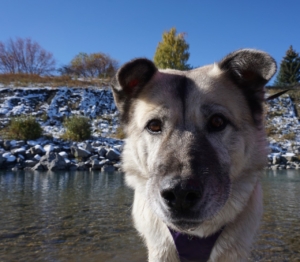