February is spay/neuter month: Do your part

February is spay/neuter month: Do your part 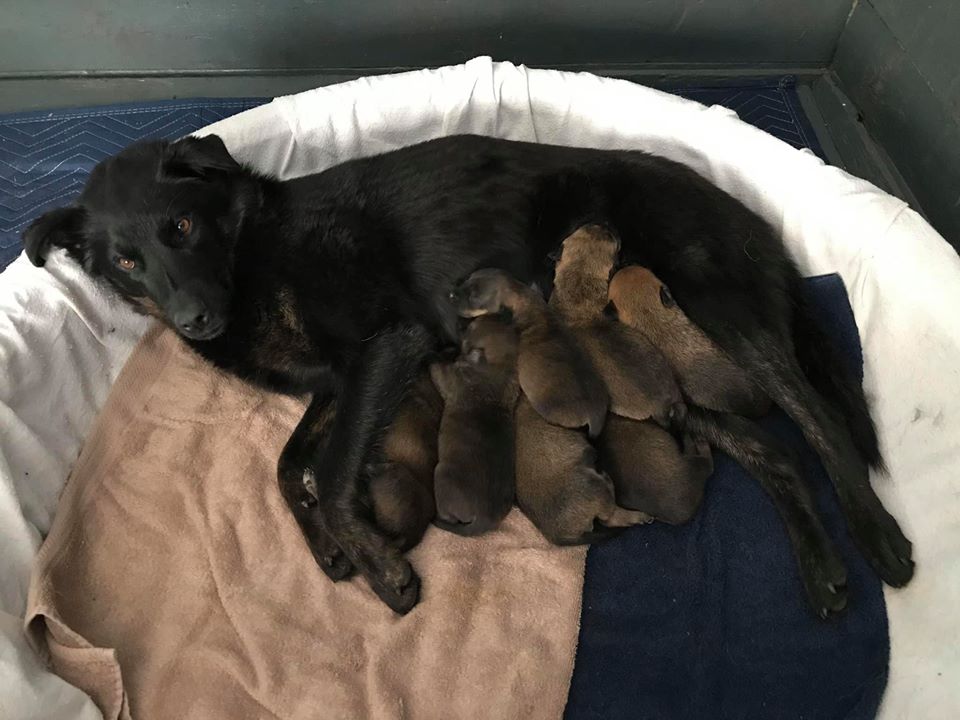 The problem of pet overpopulation is a global one and requires a solution on a global scale. But like every journey that begins with a single step, this particular journey must begin with every pet owner. Those who do their part and act responsibly by spaying and neutering their cherished family pets.

Spaying (removing the ovaries and uterus of a female dog) and neutering (removing the testicles of a male dog) are simple procedures, rarely requiring so much as an overnight stay in a veterinary clinic. Because half of all litters are unplanned, and because puppies can conceive puppies of their own, spaying and neutering them before the age of 6 months can help break this cycle.

According to SPAY USA, an unspayed female dog, her unneutered mate and their offspring (if none are spayed or neutered) result in the births of a staggering 12,288 puppies in just 5 years.

In 2012 alone, more than 53,000 dogs were taken in and cared for by Canadian shelters (these numbers are based on a small response to a nationwide survey). And, according to the Canadian Federation of Humane Societies, only seven per cent of dogs (both strays and owner surrenders) entering shelters that same year were spayed or neutered.

The positive effects of spay/neuter far outweigh the negatives. Females spayed before their first heat are 16 times less likely to develop mammary cancer than those left intact. Early spaying is also their best protection against conditions like pyometritis, a potentially fatal bacterial infection of the uterus, as well as ovarian and uterine cancers. Early neutering of males protects them against testicular cancer and helps curb aggression, along with many other undesirable behaviours. According to the American Veterinary Medical Association Task Force on Canine Aggression and Human-Canine Interactions, 70 to 76 per cent of reported dog bite incidents are caused by intact males.

For years, reputable rescue groups have been spaying and neutering the animals in their care before even putting them up for adoption. More recently, in an effort to address at least part of this ogoing problem, various organizations — large and small, urban and rural, public and private — have been springing up across the country. From the SPCA to local humane societies, spay/neuter clinics are opening and operating. Mobile spay/neuter clinics are reaching out to those unable to reach them. Many rescue groups now offer their own Spay Neuter Incentive Programs (SNIP), which provide assistance to low income households.

One of the most recent and noteworthy initiatives has been The Alberta Spay Neuter Task Force (ASNTF). A registered charity, they work with First Nation communities to assist them in improving the health and well-being of their dogs and cats, and in reducing the human health issues that result from pet overpopulation. The clinics are funded in whole or in part by the First Nation community itself, while the ASNTF receives funding from corporate and private donations, grants and rescue groups. The statistics for 2013 are impressive: 1,766 animals spayed or neutered, and 802 animals rehomed through their rescue group partners.

Imagine if there were more such task forces. More SNIP programs. More regional, local and mobile spay/neuter clinics. Imagine entire communities across the country, where every pet owner took personal responsibility for spaying and neutering their pets. Imagine what we, as part of the global community, could accomplish then.

This article was posted with permission from Nomi Berger. Nomi is the bestselling author of seven novels and one work of non-fiction. She lives in Toronto, Ontario with her adopted morkie, Shadow. Nomi now devotes all of her time volunteering her writing skills to animal rescue organizations both in Canada and the USA.