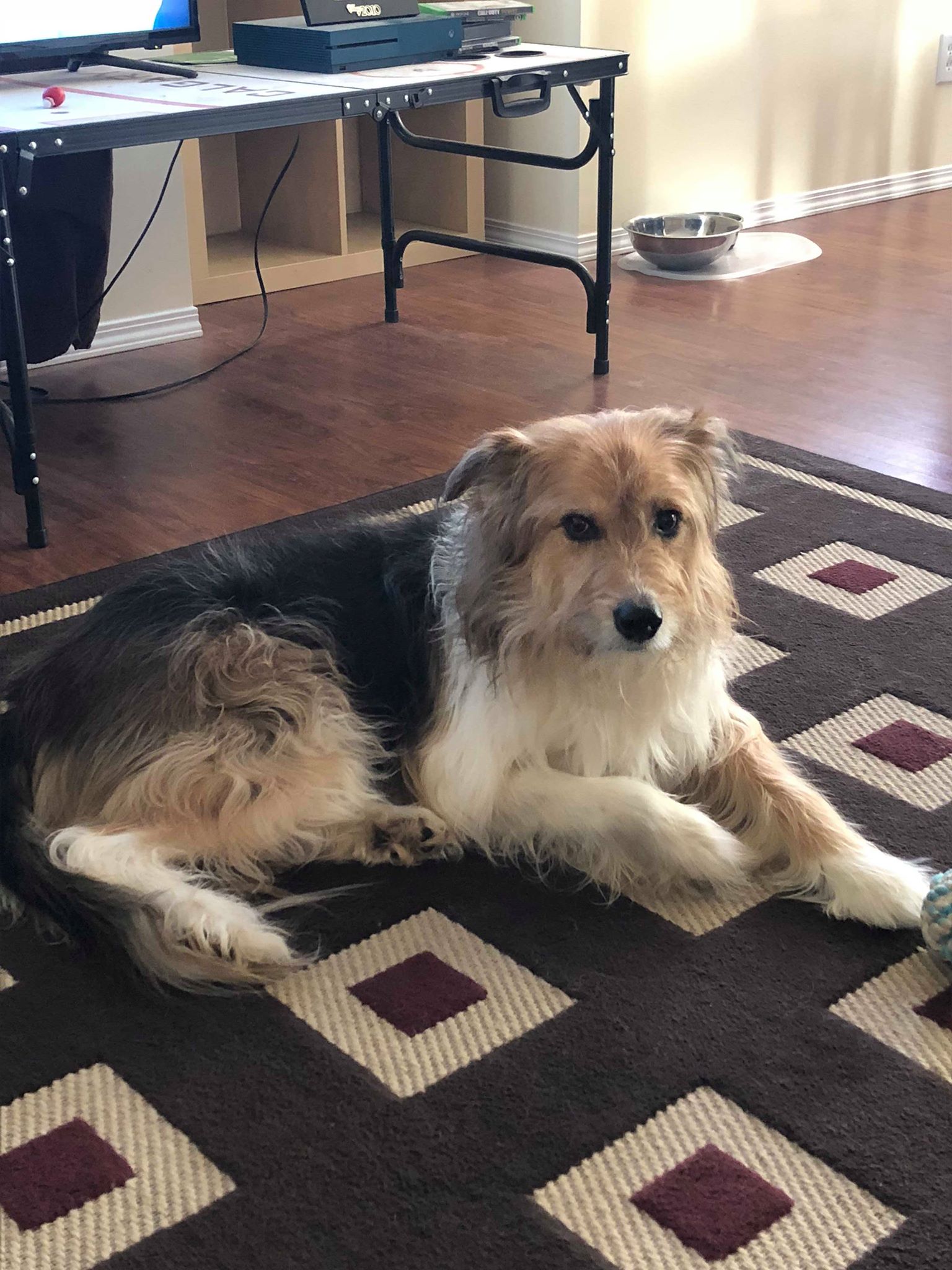 Hi SCARS! I adopted Douglas as a puppy from you in 2010. When I was reading the heartbreaking story of him and his siblings being left in a cardboard box on a highway, it just broke my heart. I knew I just had to adopt one of them. I thought the name Douglas for a dog was adorable so that’s what made me choose him. He was so cute and fluffy, they were thinking he was some sort of Husky mix but now we think he’s some sort of Irish wolfhound mix! He was very shy at first, so it took him a while to come out of his shell but it’s been so worth it! He’s going to be 9 years old this September and he acts just as goofy as he did when he was a puppy! I love him to pieces and couldn’t see my life without him.

I want to thank SCARS for bringing him into my life and for all that they do for other animals!!! ?

I’ve attached some pictures when he was a puppy and recent ones!

Thanks so much! Have a good day! 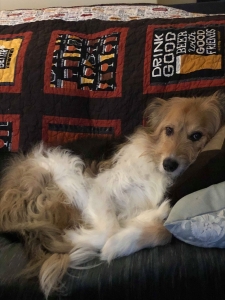 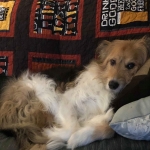 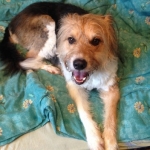 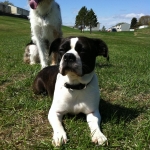 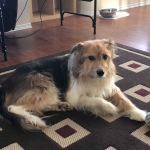 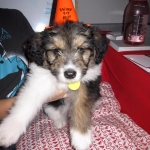 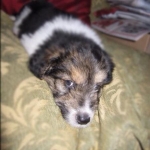 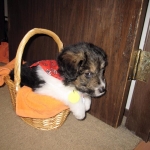