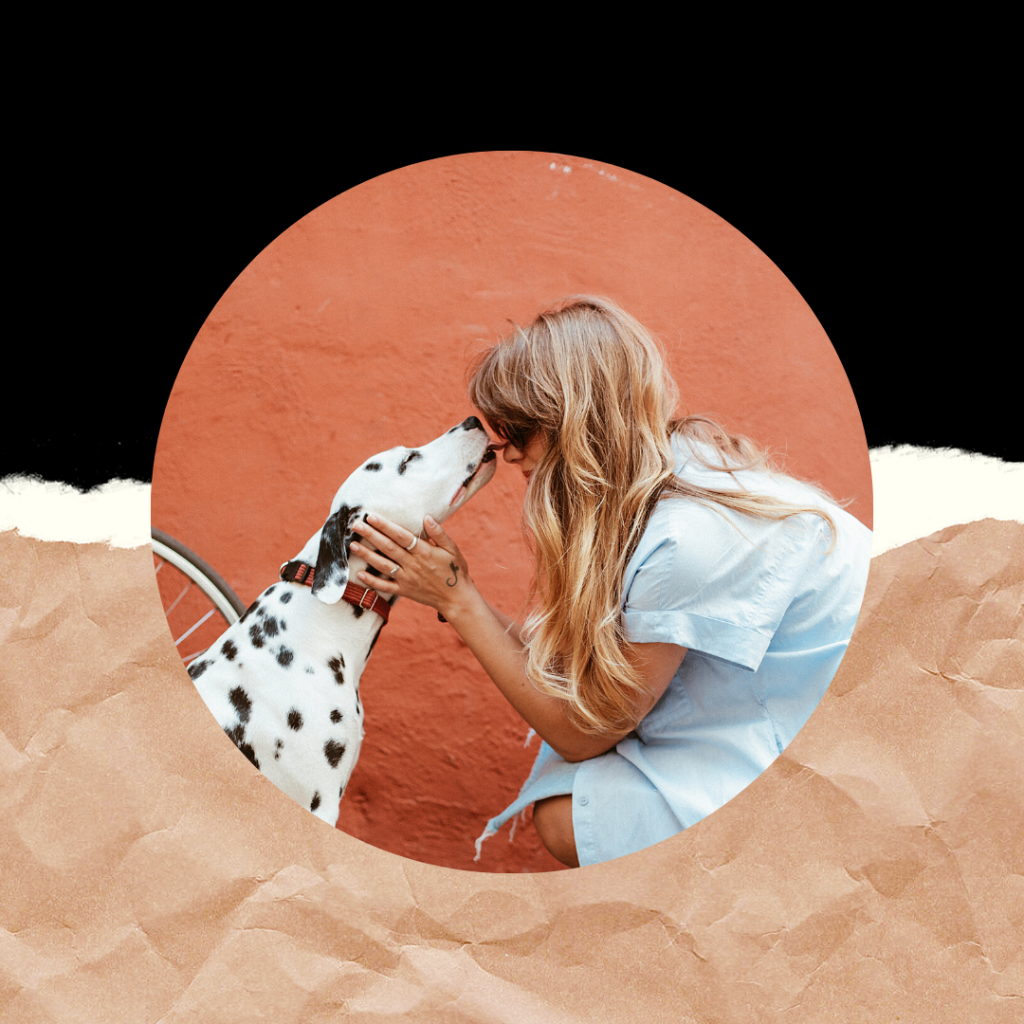 As the days grow darker and shorter, and the thermometer plummets, so does the mood of millions of people living in the Northern Hemisphere. But humans are not the only ones affected by what scientists refer to as Seasonal Affective Disorder or SAD. Our dogs – even the happiest, most active and energetic ones – can suffer the same dramatic downturn in mood.

In some veterinary studies, one third of the dog owners surveyed reported a steep plunge in their dogs’ otherwise happy and balanced personalities during the winter. According to them, nearly half of their dogs were less active, while half of them slept longer and were more difficult to rouse in the morning.

The British veterinary organization PDSA (People’s Dispensary for Sick Animals) recently listed some of the symptoms displayed by dogs suffering from SAD. They include: aggressive behavior or soiling inappropriately; clawing at the furniture; demanding more attention or its polar opposite, appearing withdrawn; frequent barking; lethargy; less interest in going for walks or playing either with people, other dogs or toys, and reduced appetite accompanied by weight loss.

Melatonin, often referred to as the “hormone of darkness”, plays a vital role in regulating the sleep cycle. The pineal gland is light sensitive, and because melatonin is usually secreted at night, the less light there is – as in the shorter, darker days of winter — the greater the production of melatonin. Key among its many, negative effects: lethargy, loss of appetite and sleepiness.

Serotonin, often referred to as the “feel good” substance in the brain also affects mood, appetite and sleep – but in an entirely different way. In this case, it’s sunlight that’s needed for the production of serotonin. Unfortunately, the release of serotonin is also associated with people indulging in so-called “comfort foods” like cookies, cake and chocolate, and dogs begging for extra treats.

There are ways, however, to combat the effects of daylight’s diminishing hours on your dog’s mood before the full onset of winter. Begin by ensuring that his regular exercise regime is maintained and that his diet is well-balanced. If your dog is already exhibiting signs of lethargy or withdrawal, talk constantly and comfortingly to him, and play games – such as hiding his favorite toys or tug of war – to keep him active and engaged. Studies show that dogs left alone most of the day are those who suffer the most. To rectify this, spend more time with your dog – if possible. And if not, hire a dog walker to get him out of doors more often or place him in doggy daycare.

Since the absence of bright light seems to be the major cause of SAD, the other solutions involve raising your dog’s direct exposure to as much light as possible. Place his dog bed under a skylight or close to a window or glass door. Change the schedule of his walks so that he is outside during the brightest portion of the day, and keep the lights on inside, particularly on the dullest days.

Ultimately, though, it’s the composition of the light that matters most. The more closely it resembles natural daylight, the more therapeutic it is. Just as there are specially designed “light boxes” for people with SAD, there are now similar light boxes for dogs with SAD. Owners opting for less expensive solutions need simply replace all old, tungsten light bulbs with the new, compact white fluorescent ones, labeled either “full spectrum” or “daylight.” Turn these lights on for at least an hour each day, then play with your dog to ensure his eyes are fully open and their retinas clearly exposed to the incoming light.

Hopefully, following all or some of these suggestions will spare both you and your beloved dog an unnecessary case of the winter blues.

This article was posted with permission from Nomi Berger. Nomi is the bestselling author of seven novels and one work of non-fiction. She lives in Toronto, Ontario with her adopted morkie, Shadow. Nomi now devotes all of her time volunteering her writing skills to animal rescue organizations both in Canada and the USA.