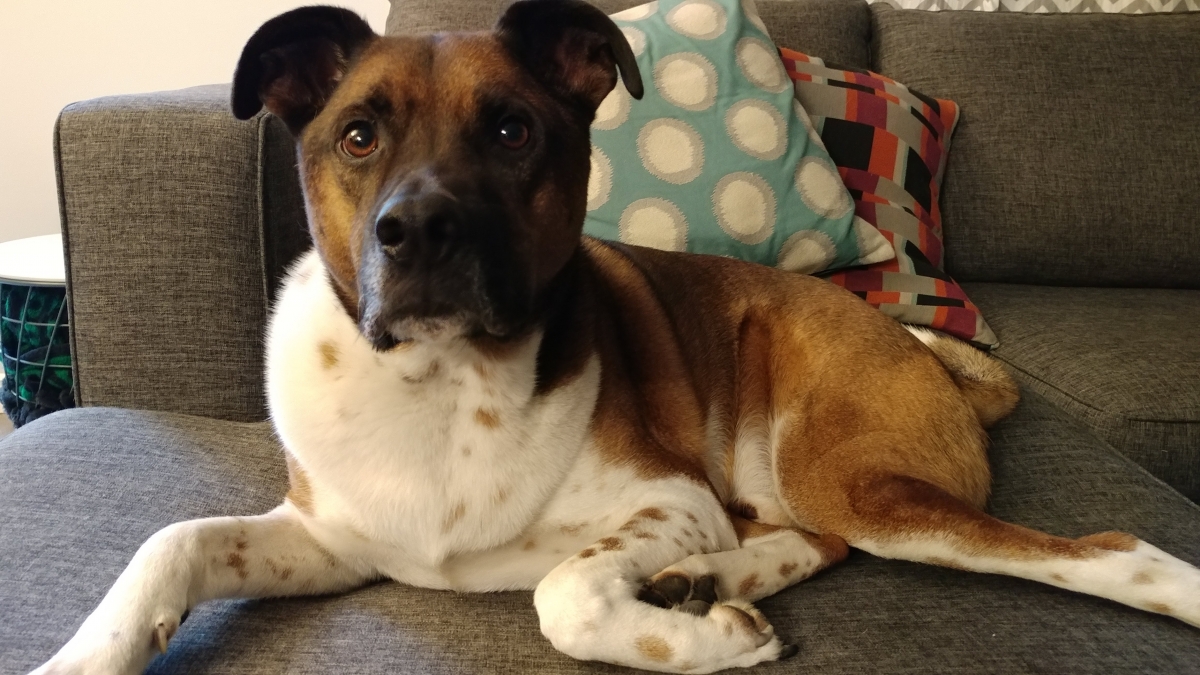 My wife Lisa and I adopted Beans on May 11th, 2013 when we went to an adoption event. He was such a scared little puppy back then, it’s really been amazing to see how much he’s grown into an awesome dog.

Beans came home with us the day we met him. The No Dogs on the Couch rule lasted about 8 minutes, and the No Dogs in the Bed rule not much more than a few weeks. Beans has been an awesome dog his entire life – no issues at puppy class, friendly and happy and lazy in just the right amounts. He’s got the run of the house, and spends most of his time in the bed or on the couch, or annoying Balloo the cat. He get out for walks and to the dog park, and he gets to doggy day care every few weeks too. He even did a stint of modeling, as Mr. January 2017 in the SCARS calendar.

Beans is our best friend, and I’m really grateful to SCARS for saving him. I’ve included a number of pictures, including a few from the puppy years. . 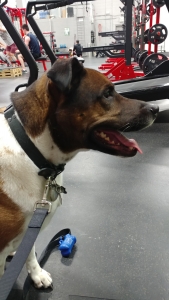 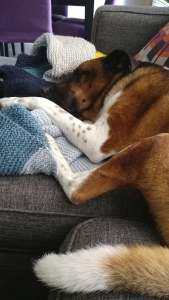 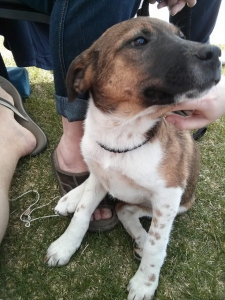 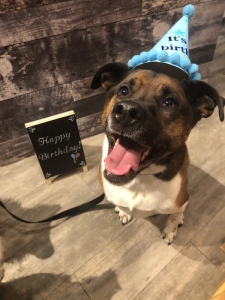 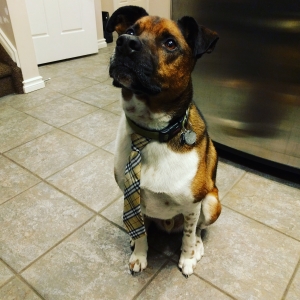 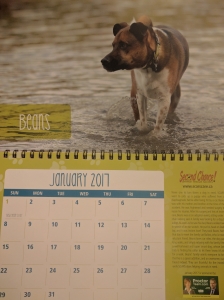 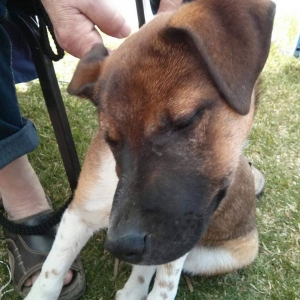 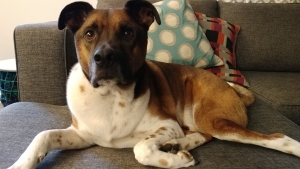 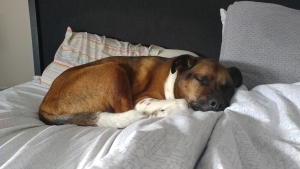